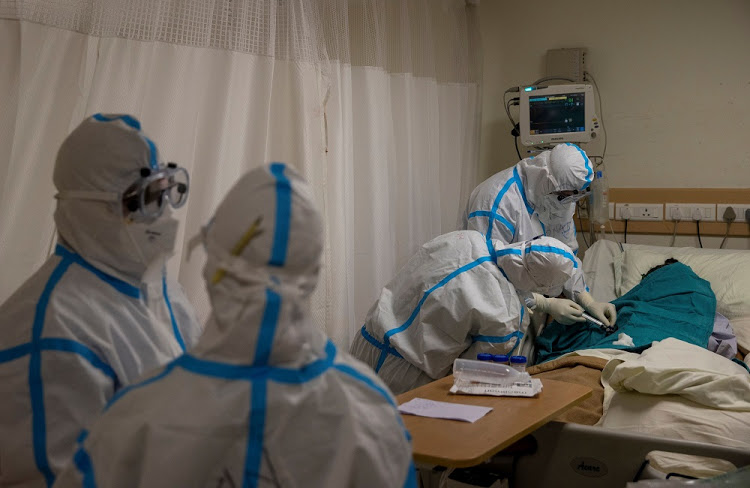 Nigeria can avoid the second wave of COVID-19 infection if all citizens adhere strictly to safety protocols, Dr Gabriel Adakole, a Public Health expert, has said.

Adakole, an Abuja-based Public Health expert, gave the suggestion in an interview with a correspondent of the News Agency of Nigeria (NAN) on Wednesday, in Abuja.

”With sustained cooperation from Nigerians, authorities and funding, Nigeria will not witness a wave in the number of infections.

”The virus is still around. Even though it seems to be less deadly and infectious in the country.

“Failure to adhere strictly to safety protocols by Nigerians may set us back. What is happening in other countries should give Nigerians the warning of the risks of the second wave of infections,” he said.

Adakole said that evidence has shown that majority of Nigerians are susceptible, adding, ”in essence, we should not be caught off guard.

“The first wave needs to end. And in order to say one wave has ended, the virus would have to be brought under control with zero cases.

“In some parts of the world, we’ve seen that happening, while we also seen record numbers in new infections elsewhere.

“In any case, which scenario is more probable depends on decisions by Nigerians and how the Presidential Task Force is prepared in the next three months.

”This is crucial in the fight against a second wave of infections in the country,” he said.

NAN reports that the Nigeria Centre for Disease Control in June confirmed the highest daily toll of OVID-19 with 745 new cases.

The health agency said that there Nigeria’s total infections, hit 55,456 on Tuesday. (NAN)