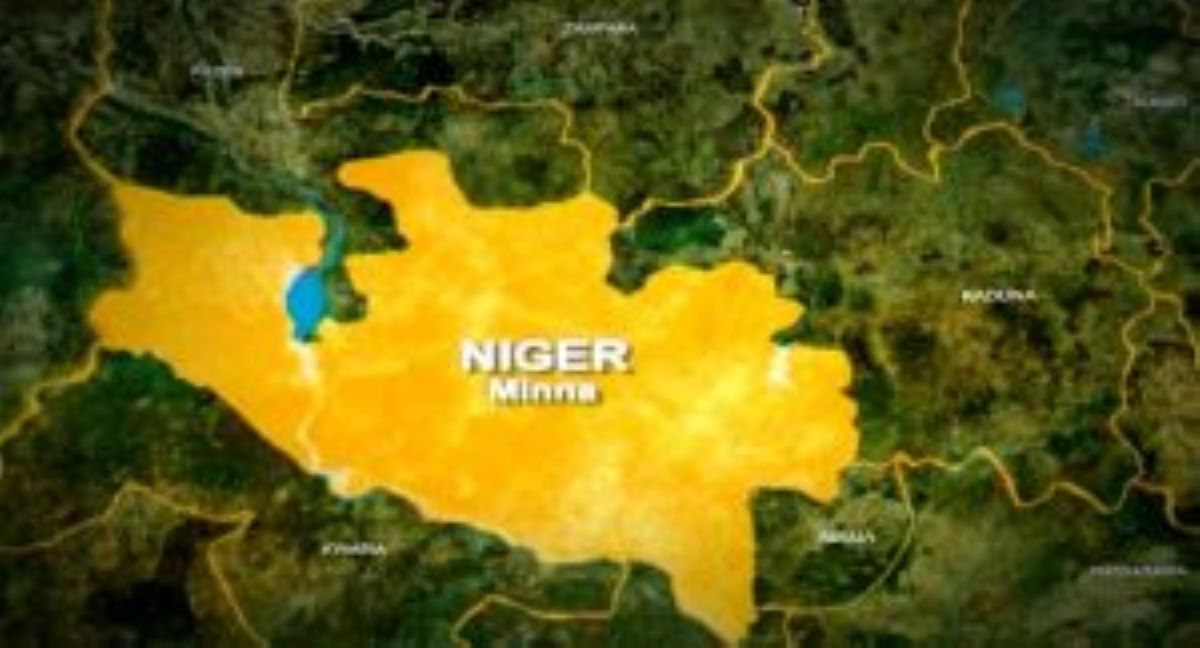 THE Niger State Government has vowed to punish two local government chairmen for the embarrassment caused the state.

The chairmen had turned the venue of the zonal meeting for all local government chairmen in the North Central Zone, Kaduna State, into a boxing arena as they engaged each other in a fisticuff.

The fight was between Mr Yussuf Gwamna and Abdullahi Maji, the chairmen of Gurara and Suleja councils, respectively, two neighboring local government areas in Niger State.

MORE READING!  Niger state indigenes to Buhari: You scammed us into voting for you

A source said the Suleja LG boss, who sustained bruises on his face, was rescued from his counterpart by other colleagues and was rushed to a private hospital for treatment.

It was gathered on Tuesday that trouble started when the zonal meeting decided to send a delegation to Zaria to condole the emirate over the death of the Emir of Zauzau, Alhaji Shehu Idris.

MORE READING!  Oyetola to ban okada riders after blaming them for role in looting, vandalism

It was learnt that the meeting sought two delegates from Niger, one of who should be the Association of Local Government of Nigeria chairman in the state.

It was gathered that the Suleja council chairman, Maji, introduced himself as the chairman of ALGON, a position that was immediately countered by Gwamna.

According to our source, after the meeting dispatched the delegation to Zaria, the Suleja chairman accosted his Gurara counterpart, accusing him of embarrassing him in public.

The two men reportedly exchanged words, which degenerated to exchange of blows, with the Gurara man having the upper hand.

The Suleja council chairman was seen with a swollen face.

He said, “The government would not allow the chairman go free for the embarrassment caused the state.”

Related Topics:Niger to punish LG Chairmen
Up Next