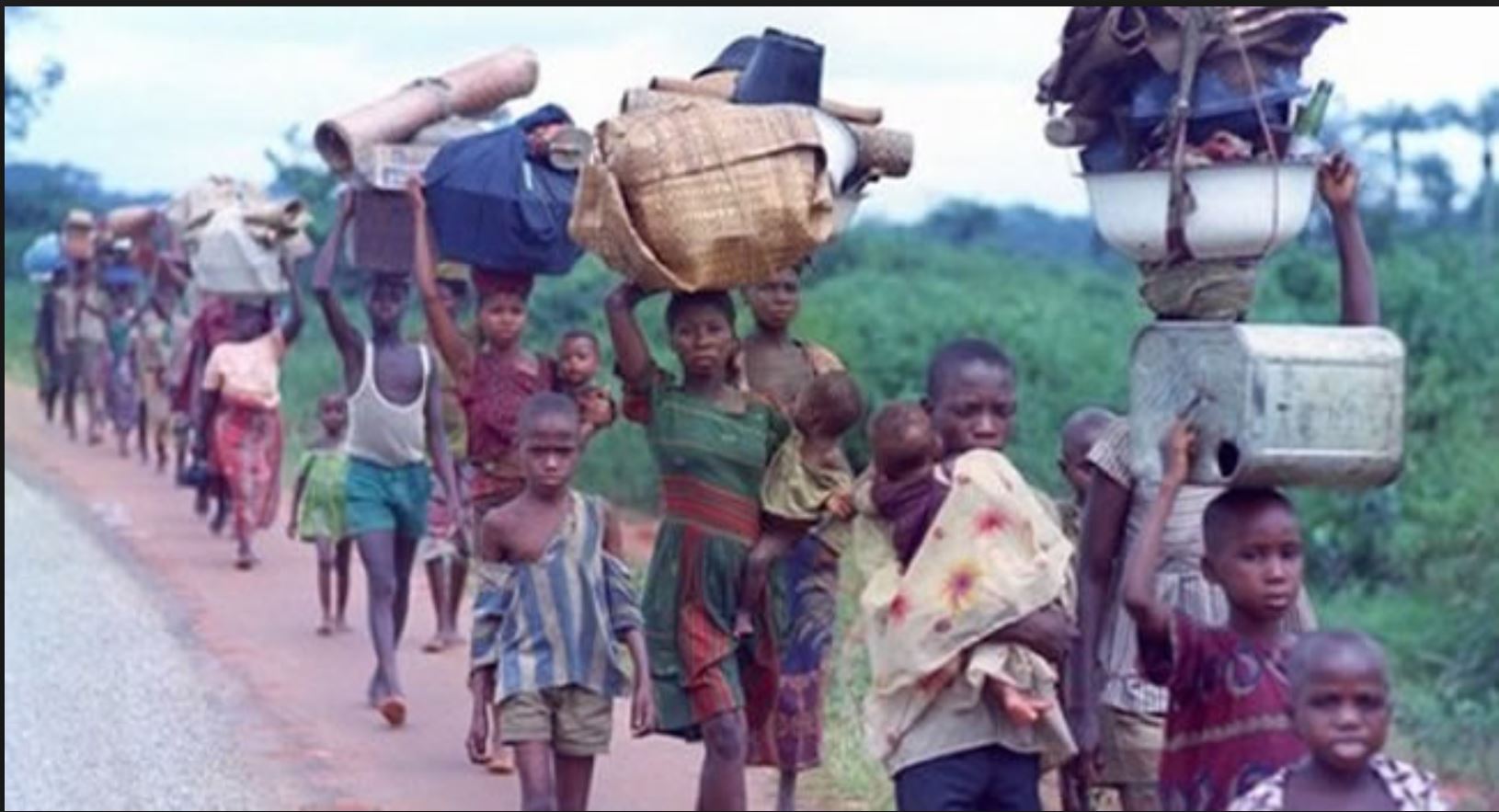 A deal has been struck between Niger Republic and Borno State for the return of more than 130,000 Nigerian refugees.

This was revealed in a statement by Niger’s president Mohamed Bazoum said on Friday.

“We have set a deadline of the month of November-December for all the refugees from Nigeria, who are in the Diffa region (of southeast Niger), to return home, it is more than 130,000 people,” Bazoum told reporters on the sidelines of a G5 Sahel summit in Paris.

AFP reported that Niger hosts tens of thousands of people who have fled from northeast Nigeria, where Boko Haram Islamists launched a bloody campaign a dozen years ago.

Borno has borne the brunt of the conflict, which has killed around 40,000 people and displaced more than two million.

The state authorities are already trying, with limited success, to encourage internally displaced people in Borno to return to their homes.

The Diffa region is home to 300,000 Nigerian refugees and displaced people, according to the UN.

The landlocked Sahel state is the world’s poorest country, according to the UN’s Human Development Index. (AFP)