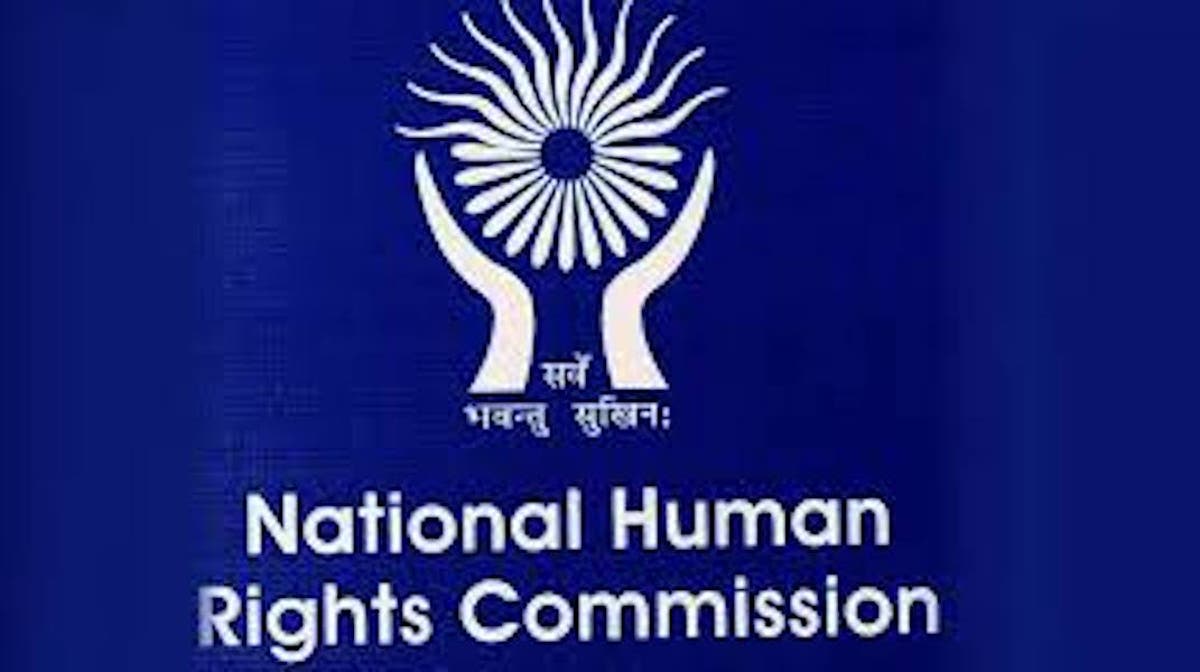 The National Human Rights Commission (NHRC) on Saturday called for an end to all forms of modern-day slavery to pave the way for full enjoyment of human rights in Nigeria by all.

The Executive Secretary of the Commission, Mr. Tony Ojukwu made the call in Abuja in commemoration of 2020 International Day of Remembrance of the Victims of Slavery and the Transatlantic Slave Trade (IDRVS) which is observed annually  on Aug. 23.

He said ending all forms of modern slavery would enable all the rural and urban poor, the rich, the downtrodden, the displaced, and the homeless to enjoy human rights.

“In spite of the abolition of the slave trade’ several decades ago, many countries including are still grappling with other forms of modern-day slavery such as human trafficking.

MORE READING!  US to ban TikTok, WeChat downloads from Sunday

Others are sexual slavery, child or forced labor, prostitution, enlistment of minors in military service, servitude or removal of organs for pecuniary benefits, osu, ohu and other cast systems, etc.

” The theme of this year’s remembrance, “Confronting Slavery’s Legacy of Racism Together”, is apt given the fact that racism plays a critical role in promoting slavery,”  he said.

Ojukwu said the long-term effects of the transatlantic slave trade which also have some trappings of racism still reverberate across various societies globally.

He added that all hands must be on deck to fight the menace saying it is high time humanity came to terms with the tenets of human rights which is targeted at enhancing human dignity, equality, and respect for fundamental freedoms.

“The relevant Sections of the 1999 Constitution of Nigeria, the Universal Declaration of Human Rights (UDHR), the International Covenant on Civil and Political Rights (ICCPR) and other regional and international human rights instruments to which Nigeria is a signatory, all condemn slavery in all its ramifications.

“It is a disturbing trend where young Nigerian men, women, and girls are trafficked to various parts of the world including Saudi Arabia, Italy, Libya, etc.

In the name of searching for greener pasture only for them to become stranded and face various forms of inhuman and degrading treatment” he added.

The NHRC boss disclosed that the Commission is working assiduously with relevant agencies to stem the tide of all forms of modern-day slavery, servitude, and other related practices.

Ojukwu&nbsp; condemned the action of some parents locking up members of the families in solitary and inhuman confinements for years with little or no food thereby denying them of their human rights.

He, therefore, urged members of the public to be vigilant and report any suspected migration, child abuse or molestation, and the attendant human rights violations to the Commission, NAPTIP, or the Police, for the necessary interventions.

US 2020 election: See Hillary Clinton’s advise to Joe Biden on how to beat Donald Trump