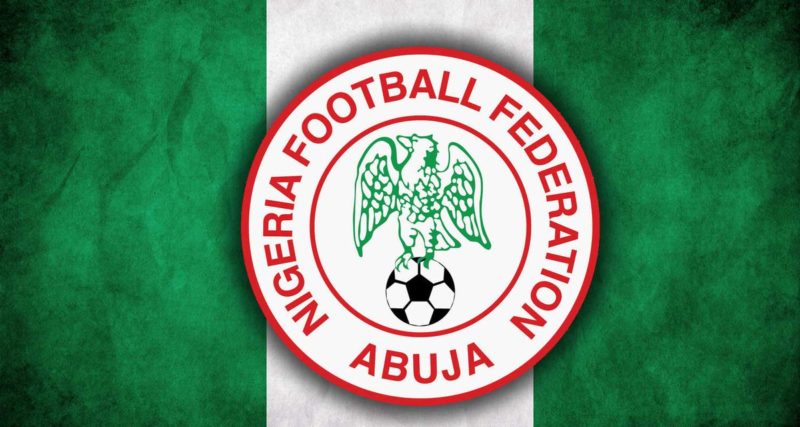 The leadership of the Nigeria Football Federation (NFF), headed by Amaju Melvin Pinnick, on Monday, took some steps to improve the organization of the various leagues in the country, to ensure their sustainability.

The moves were posted on the NFF’s website after the federation’s meeting on the various leagues.

During the meeting, the federation deliberated on issues around the Leagues, particularly the welfare of officials, and resolved to tackle matters head-on in the interest of the domestic game.

Pinnick said he was delighted with the quality of the broadcast of Professional Football League matches on the Nigeria Television Authority and the NPFL.TV since the commencement of the new season.

“We are all impressed with the matches being on television and the special app (NPFL.TV), and have enjoyed the quality of production which compares to the very best anywhere.

“However, it is time to look critically at certain niggling factors and ensure we tackle them decisively in order not to erode the gains we have been able to make.

“We must keep at what we are doing, maintain the standard and even strive for improvement, where possible, and we can be sure that we will reap the gains in the coming seasons,” Pinnick said.

According to him, the Federation was determined that no factor would be allowed to derail the present gains as the NPFL season enters Week 10, and the NNL and NWFL matches also trudge on.

The NFF President also assured that the federation will do everything, within its capacity, to ensure that the standard of officiating continued to improve, while safety, security and medical issues were given the utmost attention and seriousness.

Pinnick warned the officials of the various leagues to shun acts capable of putting the domestic game in a bad light.

There was a consensus at the meeting that most of the problems associated with the domestic leagues would be checked, through the sustainability of good officiating and broadcast of the matches.