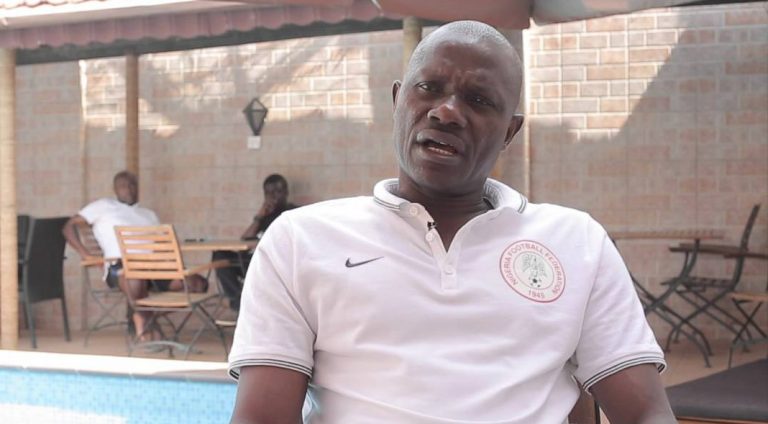 Super Eagles goalkeepers trainer, Alloy Agu, has confirmed he has been paid part of the 22-month salaries owed him by the Nigeria Football Federation (NFF).

President of the NFF, Amaju Pinnick, promised that Agu would be paid along with Eagles head coach, Gernot Rohr, who was owed five months.

On Saturday, Pinnick confirmed that the federation had paid part of the arrears of both coaches.

“Nobody wants to owe. Things weren’t like this before, because our premium sponsors Aiteo paid the bills and on time, but they too are feeling the financial strains of the pandemic.”

The goalkeeper trainer confirmed the money was paid but declined to give details.