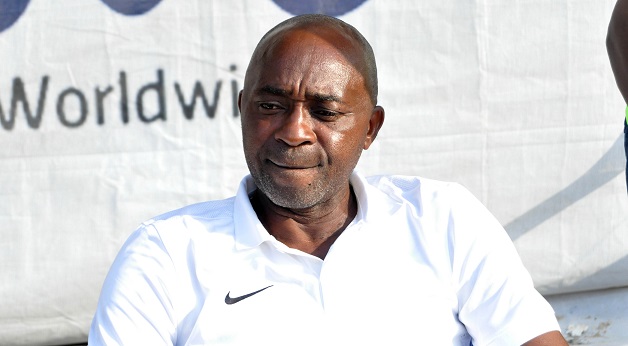 The Nigeria Football Federation (NFF) says it was immensely pained by the news of the death of Head Coach of the Beach Soccer National Team (Supersand Eagles), Audu Adamu on Saturday.

‘Ejo’, who has led the Supersand Eagles to several FIFA World Cup and Beach Soccer AFCON campaigns, lost the battle against diabetes on Saturday evening.

“It is very painful for us at the NFF. Coach Adamu was a very dedicated head of the technical crew of our Beach Soccer Team. He won several laurels with the team and was a highly disciplined and dedicated individual.

“The NFF never had any serious issues with him all through the years he spent with the Supersand Eagles. He did his job quietly and never courted undue limelight. He was very hard working, energetic and committed to beach soccer, and was simple, humble and humane. Nigerian Football will miss him.

“We love him but God loves him more. We pray that God grants him eternal rest and also grant the family and loved ones he has left behind eternal rest,” said NFF General Secretary, Dr Mohammed Sanusi.

Coach Adamu famously led the Supersand Eagles to the quarter-finals of the FIFA Beach Soccer World Cup in Ravenna, Italy 10 years ago, and won several medals in the Beach Soccer Africa Cup of Nations while leading his boys to outings at the FIFA World Cup in Samoa, Bahamas and Paraguay.

MORE READING!  Olympics: Another blow for Nigeria as Amusan misses medal in women’s 100m hurdles
Related Topics:fifaNFFSupersand Eagles
Up Next