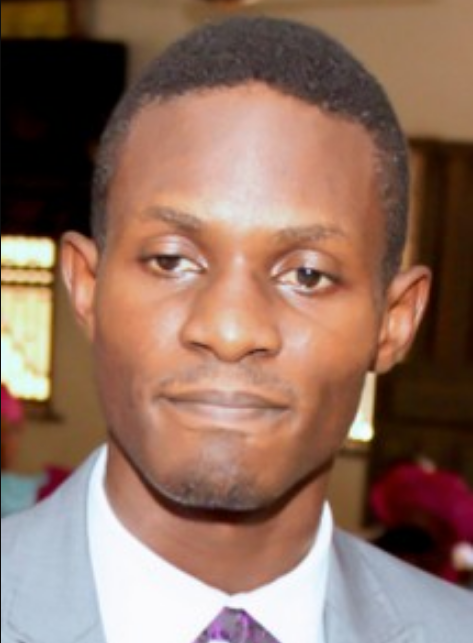 Oluyomi Akinyokun, a lecturer at the Federal University of Technology, Akure says the 20 new private universities will help to address the higher education need of Nigerians.

Akinyokun, who said this in an interview in Akure on Monday, disagreed with critics that the development amounted to a proliferation of universities in the country.

The approval brought the number of private universities in the country to 99.

“I do not see it as a proliferation because a country with over 200 million people will need more than 79 private universities to meet the demand of its citizens seeking university admission.

“The state obviously needs private input to meet this demand and for the smooth running of the education sector.

“Even many of the first generation universities started small with few departments and faculties and few buildings and personnel but grew into what they are today,” Akinyokun said.

He underscored the need for adequate monitoring and growth evaluation by the ministry of education, since the universities would be offered provisional licences to run for three years.

According to him, many of the private universities have been exceptionally outstanding in law, medical research and laboratory, web-metric ranking and innovations in software technology.

He further justified the approval of the new universities, saying that government’s agencies perfected their findings before recommending their approval.

Akinyokun, a lecturer in the Department of Cyber Security, urged the government to ensure the approved universities were equipped with competent academic staff members.

“The Federal Government and its agencies responsible for licensing these universities are believed to have critically evaluated the numerous applications and sieved out the new 20 varsities that were eventually approved,” he said.

He charged the monitoring agencies to ensure proper and sincere monitoring in order to enforce excellence, maintain standards and curb excesses among the private universities.

“What is needed is proper and sincere monitoring by the federal government through its various agencies, such as the National Universities Commission, Joint Admissions and Matriculation Board and Ministry of Education, amongst others.

“If the federal government wants to monitor the progress of the new universities for three years, it should be thorough, going for admission processes, resource verification and accreditation,” Akinyokun said.

He lauded the federal government’s move for private universities to benefit from the Tertiary Education Trust Fund.

He said it would be gratifying for other windows of funds to be opened and extended to the new universities. (NAN)