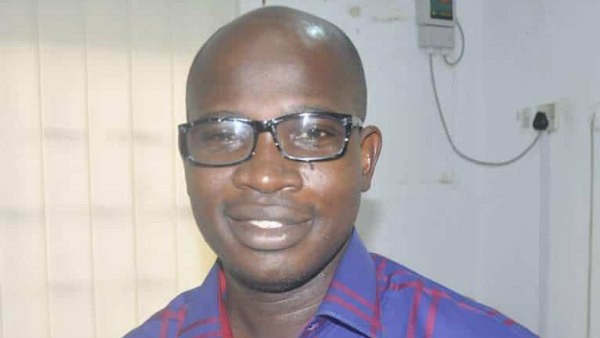 A Saturday Editor of the New Telegraph newspaper, Waheed Bakare,  is dead.

According to reports, Mr Bakare died on Sunday evening after a brief illness. Bakare could be buried on Monday according to Islamic rites.

The Muslim Media Practitioners of Nigeria (MMPN) mourned his death in a statement late Sunday by its national president, Abdur-Rahman Balogun.

The group described the deceased as “a thoroughbred journalist”, “humble and wonderful personality” and a devoted Muslim.

According to the statement, the deceased recently took part in the financial contribution of Covid-19 palliatives by a coalition of 55 Muslim groups in which MMPN is a member.

He is a 1997 graduate of English Language, University of Ilorin.

In 2014, he obtained a Master of Art in English Language from the University of Lagos.