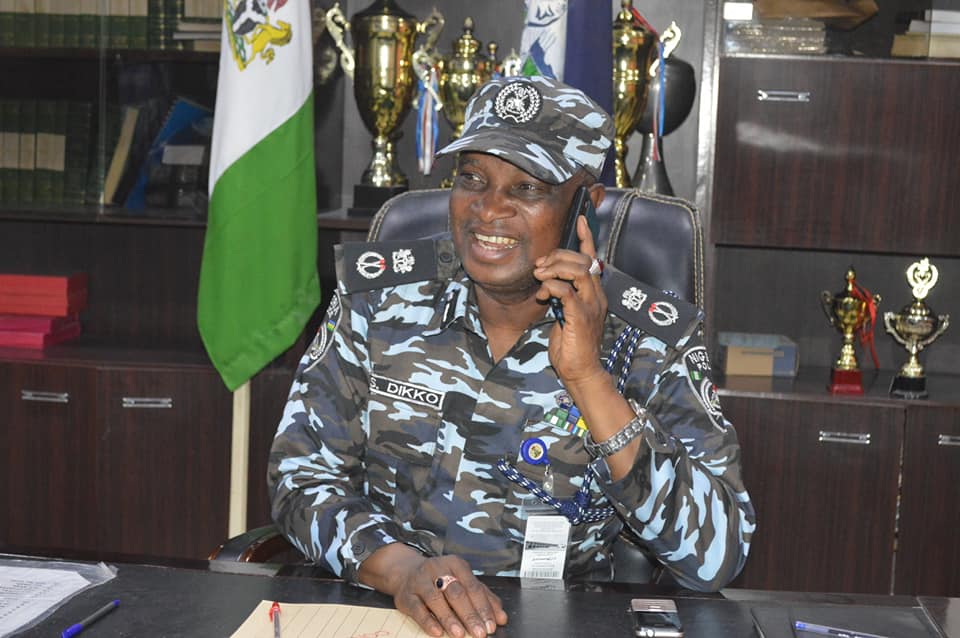 This is contained in a statement by the command’s spokesman, DSP Abdullahi Haruna, in Kano.

It said Dikko born in Lere Local Government Area of Kaduna State, enlisted into the Nigeria Police Force as a Cadet Assistant Superintendent of Police (CASP) on March 3, 1990 and trained at the famous Police Academy Annex, Kaduna.

“He also served as Divisional Police Officer (DPO) in eight Divisions in Rivers and Nassarawa States and Acting Area Commander, Langtang and Jos Metro, Plateau State, among others.

“Dikko attended many Courses, Seminars, and Workshops both within and outside the Country, such as Junior Command Course – Police Staff College, Jos, 2000, Conflict Management Training, 2003.

“The new CP is a seasoned police officer and has received many awards and commendations,” the statement said.

The News Agency of Nigeria (NAN) reports that the new CP replaced Habu Ahmad, who was on Jan. 28, promoted to the rank of Assistant Inspector General of Police.

PHOTOS: Little baby, three others killed as truck rams into bus in Delta