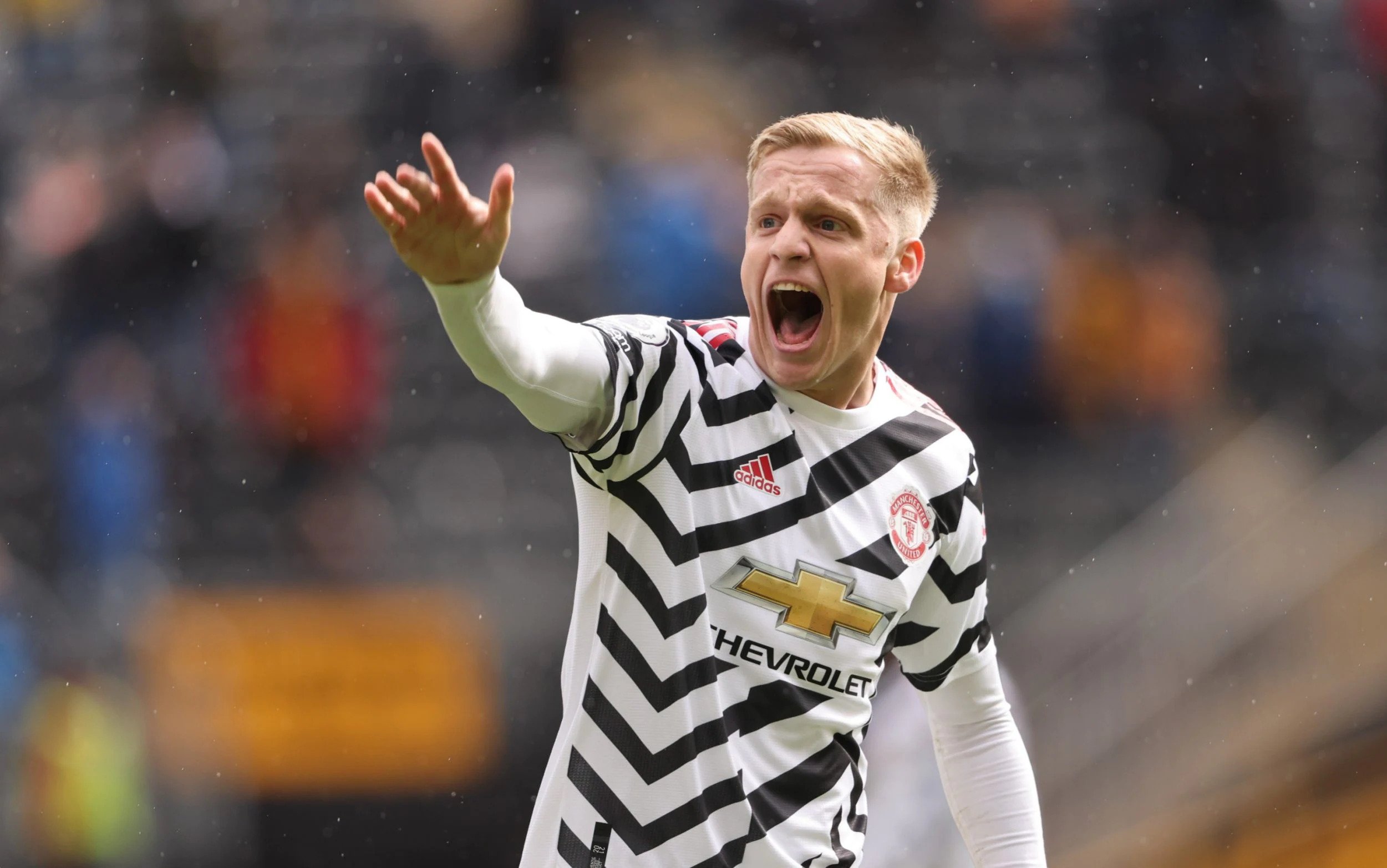 Manchester United midfielder, Donny van de Beek, will not feature in this summer’s Euro 2020 Championship with the Netherlands.

A statement from the Dutch Football Association revealed that the former Ajax star who has struggled to adjust to life at Old Trafford won’t make the Orange team due to injury.

“Donny van de Beek has to let the European Championship pass by. The midfielder is struggling with an injury.

“Frank de Boer will not call a replacement for Van de Beek.

The 24-year-old footballer last played for the National team in March when the Netherlands mauled Gibraltar 7-0.

The Netherlands will play its first group match against Ukraine on Sunday, June 13.

On Thursday, June 17, Austria will be the opponent, while the group stage will conclude with a meeting with North Macedonia on Monday, June 21. All duels take place in the Johan Cruyff Arena in Amsterdam.

VIDEO: I’d rather remain in Dubai than return to Nigeria – Ighalo’s mother