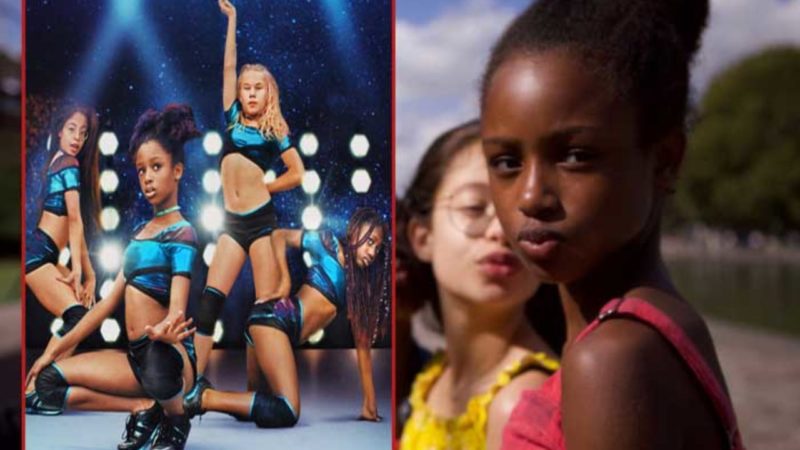 Netflix has been slammed for its decision to release French film Cuties, with fans accusing the streaming giant of ‘sexualising girls’ in the ‘coming-of-age’ movie that centres around an 11-year-old who is torn between traditional family values and hyper-sexualised dance routines and the world of pop culture.

Cuties – titled Mignonnes in French – is written and directed by Maïmouna Doucouré and premiered at the World Cinema Dramatic Competition section of the Sundance Film Festival this year, going on to win the directing jury award.

However this week it’s being dragged online, with a Change.org petition garnering more than 20,000 signatures in one day, with many demanding it not be released on Netflix next month with the rating of TV-MA which labels the film ‘unsuitable for children.’

The story centres on Amy, an 11-year-old being raised in a traditional Senegalese Muslim household, who is caught between traditional values and internet culture which focuses on the hyper-sexualisation of girls after she joins a group of dancers named ‘the cuties’ at school, and rapidly grows aware of her burgeoning femininity.

In one poster for the Netflix release, Amy and her ‘Cuties’ can be seen wearing booty shorts and crop tops, with knee pads, as they cut sexy dance poses under the backdrop of stage lights, which has caused a great deal of outrage on social media.

In comparison, the French poster shows the four protagonists laughing and dancing, toting shopping bags – albeit wearing bras and underwear over their clothes, but appearing more lighthearted.

In response to the film garnering a worldwide release on the platform, punters were outraged and not afraid to let Twitter know.

One wrote this week:

“It’s interesting to compare the french version of the cuties poster to the american version… like the French version has more “kids having fun!” vibes, while the American version is just f**king…. gross. I feel like the #Netflix marketing team has a lot to answer for. (sic)’

Another thought they’d be swayed by the trailer, adding:

“I was originally under the assumption that this film was gonna have a much more deeper message like 1955 novel “Lolita” by Vladimir Nabokov but after viewing this trailer, I have no faith that this film was made with the intent of anything other than pure perversion. (sic)’”

In another message, the race and faith of the main protagonist was mentioned, as one chimed in:

“nah just cancel netflix at this point. no one wants to watch films on african culture/muslim faith always being in the way of happiness. and yes, muslim girls can cover up and feel liberated at the same time. (siC)’ I just found a trailer for the movie “Cuties” on Netflix and the blatant sexualization of young girls is DISGUSTING. No one wants to see their child dressed and posed like this. WHY IS NO ONE IS TALKING ABOUT THIS? #cuties @netflix pic.twitter.com/a4rWey3cuj— BP ENT (@ayyverty) August 19, 2020 It looks like this is blatantly sexualizing kids. Right? @netflix #cutiesMaybe let kids be kids.

“Netflix WTF IS THIS”