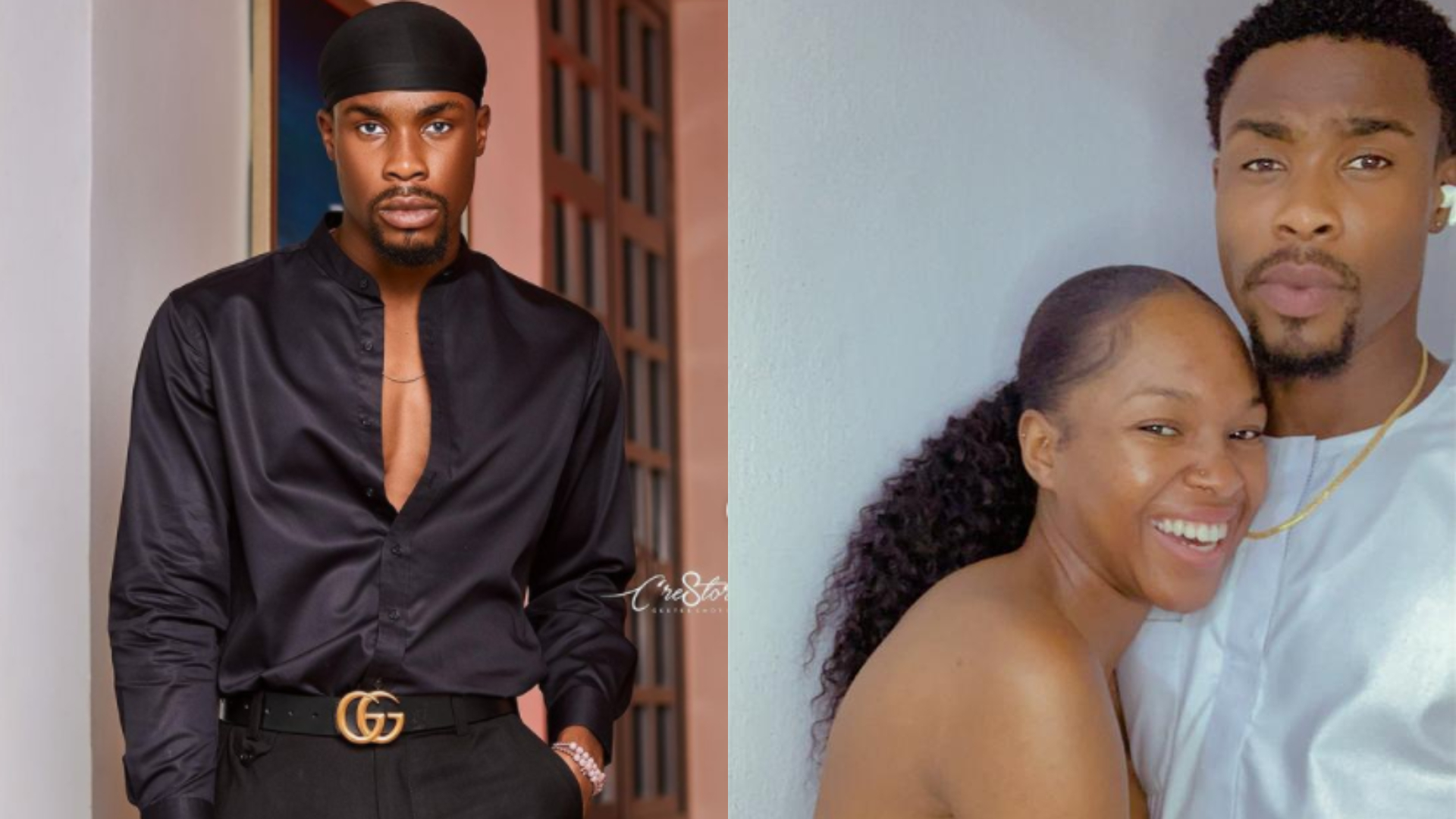 Big Brother Naija former housemate, Neo Akpofure has taken to the microblogging platform, Twitter, to warn Twitter user who threatened to beat up his girlfriend, Vee.

The Twitter user identified as @AfroVII is of the notion that the Big Brother Naija finalist, Vee is too blunt and dragged her over her recent comment on the platform.

“Omo. That blunt this babe from BBNaija think she’s blunt, na because hand never touch am sha. Lol. Because, WTAF?

On seeing the tweet, lover boy Neo came to his woman’s aid and dared the guy to try it and see if he’ll be able to use those hands again. 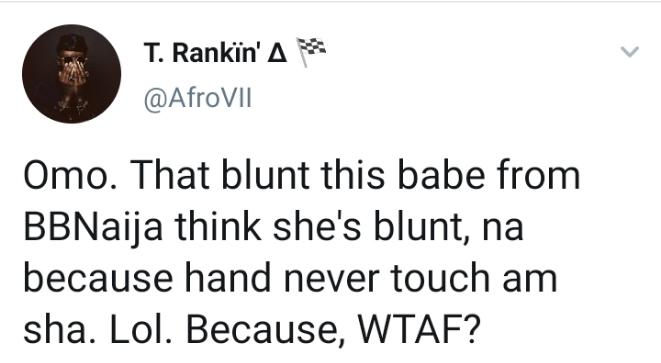 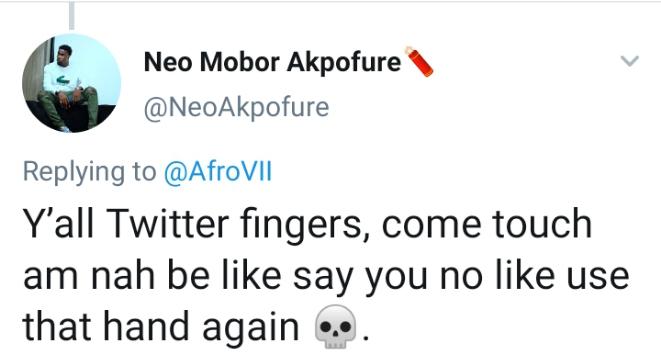 Recall that the former BBNaija housemate, Victoria Adeyele popularly known as Vee finally confirmed that she is in a romantic relationship with her love interest, Emuobonuvie Akpofure aka Neo.

She confirmed this during a TV interview with E-Splash.

She further revealed that her relationship with Neo is better than she expected.

According to her, she is quite surprised that their relationship is great compared to when they were still in the BBNaija house.

The interviewer went further to ask if she meant “boyfriend” and “girlfriend” relationship, and she confidently said YES.

See what Bobrisky was caught doing on Valentine’s Day