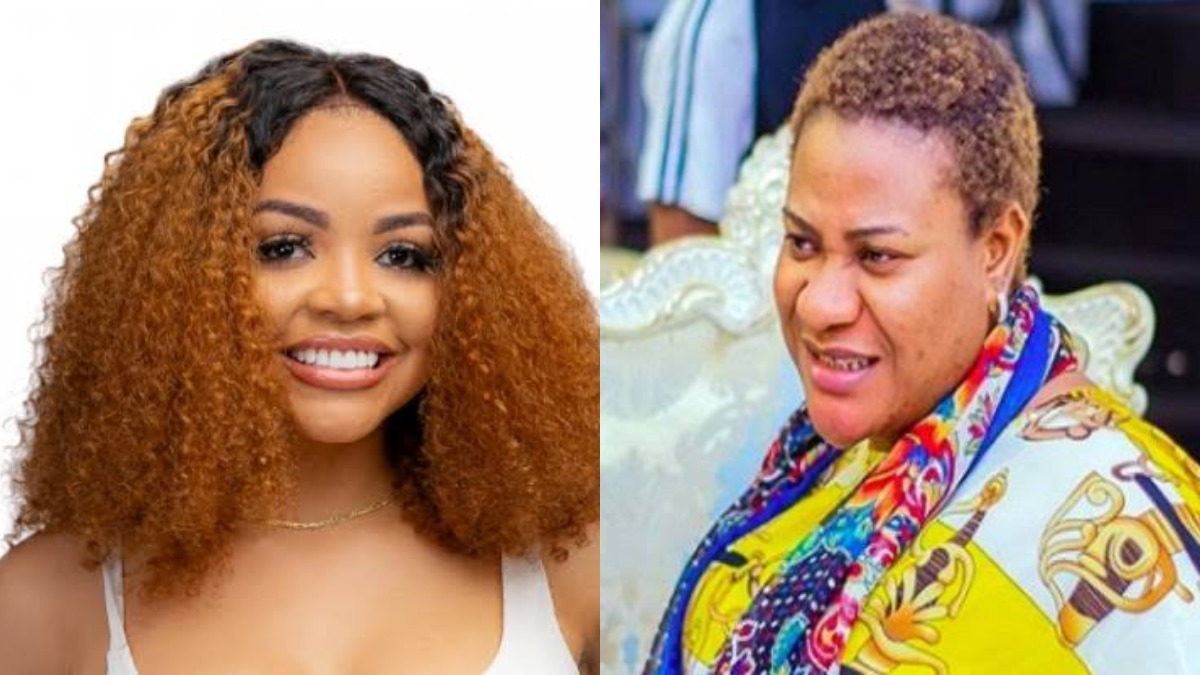 Nollywood actress, Nkechi Blessing has been dragged by Nengi’s management for working against her in the just concluded season five of the BBNaija reality TV show.

Nkechi Blessing is known to be a heavy supporter of Laycon and had been campaigning for him on social media.

This eventually paid off when Laycon emerged the winner of the N85 million BBNaija prize money.

Apparently, part of Nkechi Blessing’s support for Laycon worked against Nengi thereby forcing a reaction from her management.

This was after she shared Nengi’s picture with the caption:

Not moved by the show of love from the actress, Nengi’s management reminded her of how she worked against their contestant before the final of the reality TV show.

“But you dey de-campaign her at every given point and called her names on that CMC live, when all we wanted was a chance to promote Nengi. Nne, keep the same energy.”

Related Topics:BBNaijaFeaturedNengiNkechi Blessing
Up Next