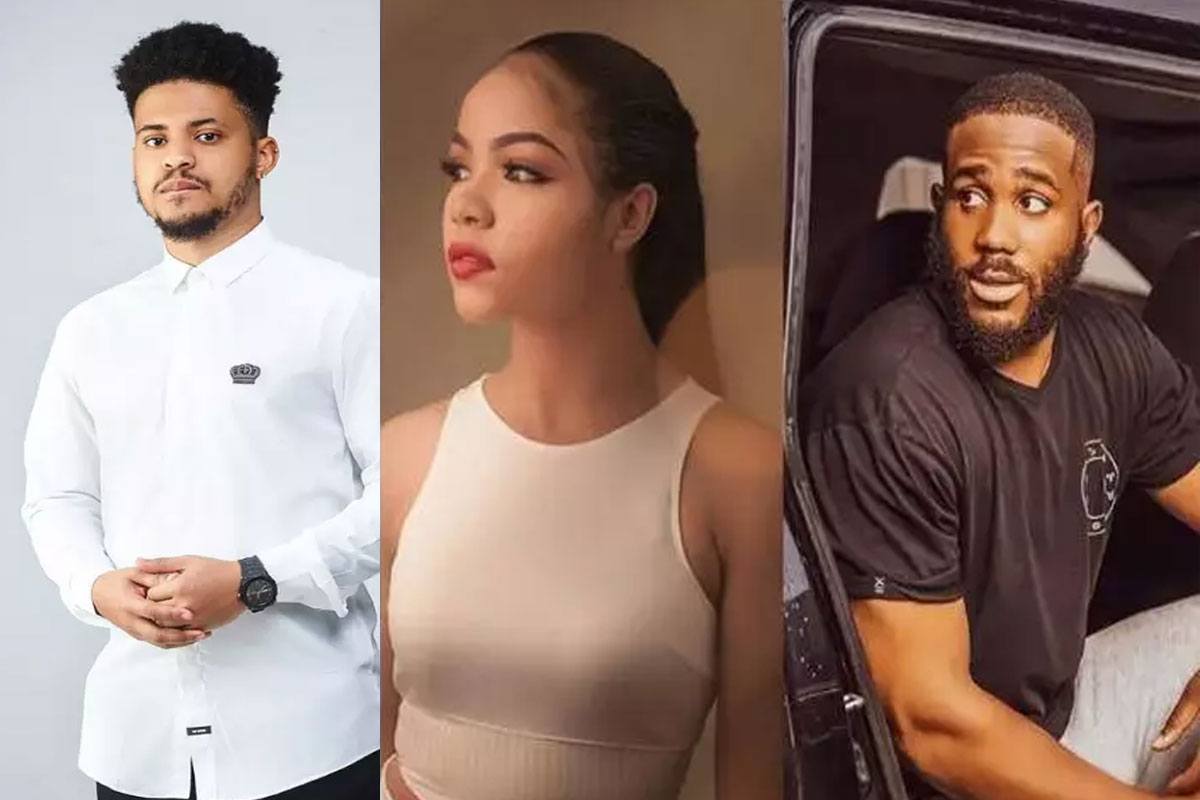 A mild drama last night in the BBNaija reality TV show had Ozo telling billionaire son, Kiddwaya, that Nengi is only considering him because of his money.

For a week now, Kiddwaya has love been without his love interest, Erica, who was evicted for breaching house rules.

Nengi whom many though would be in a real relationship with Ozo by now apparently has been zooming in on Kiddwaya.

She was also in a confrontation with Erica hours before she got evicted. This was after Erica expressed displeasure at her moved around Kiddwaya.

Nengi now seems to be gradually make hers plans for Kiddwaya known. She has also made it clear that she can’t be in a relationship with Ozo because she doesn’t like his kind of person.

And last night, she told Kiddwaya, “You are such a darling.”

“This is why I’m considering you for a godfather,” she told him while Ozo was present.

Not pleased, Ozo told Kiddwaya, “She said godfather…she’s considering you because you have money.”

Angered by this, Nengi told Ozo, “You don’t have sense. My friend shift! You don’t know how to talk.”