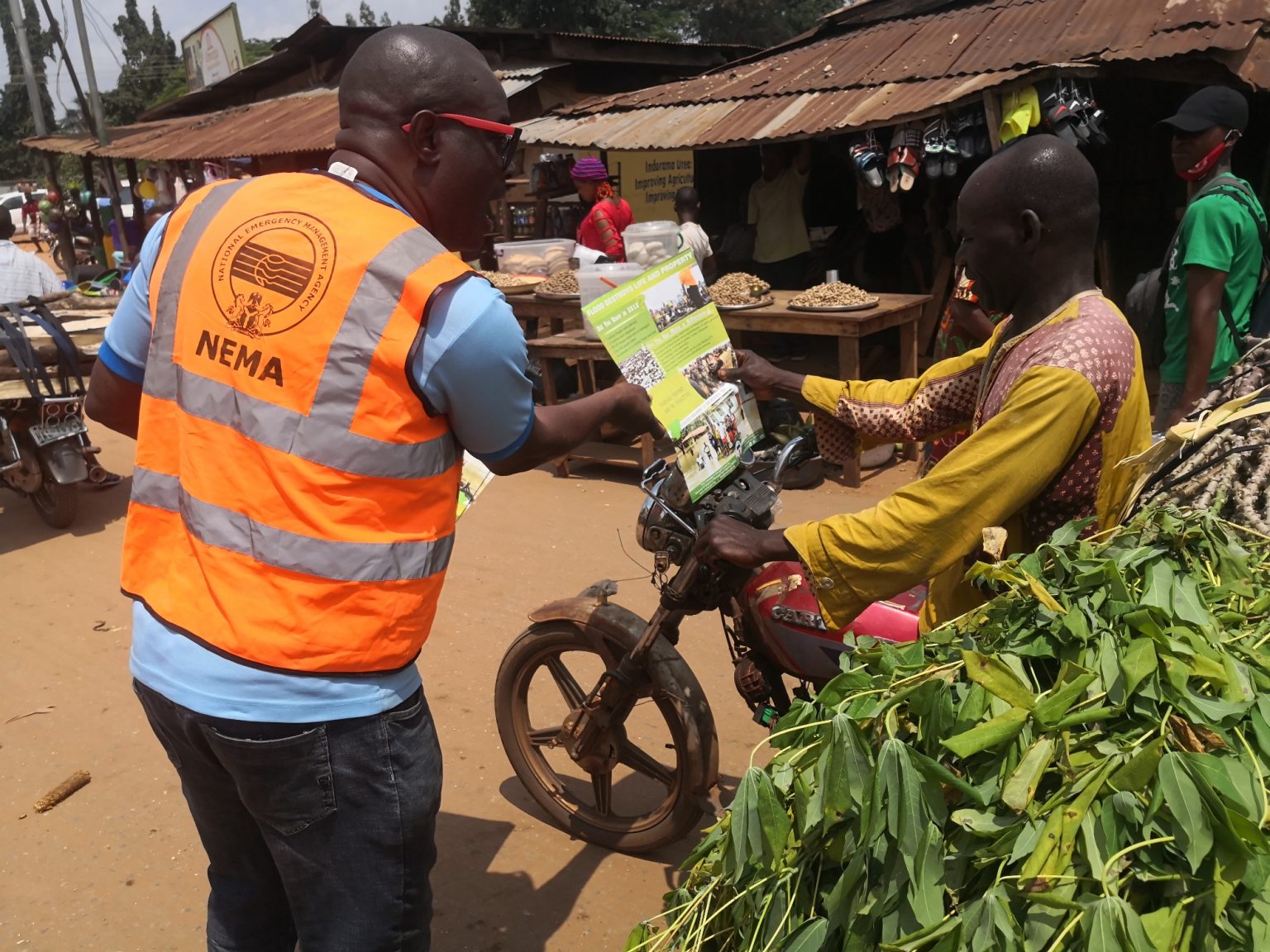 The South-East Zonal Coordinator of NEMA, Mr Fred Anusim, gave the warning while speaking with the Newsmen on Saturday in Enugu.

Newsmen reports that the Nigerian Hydrological Services Agency (NIHSA) and Nigeria Meteorological Agency (NIMET) had earlier predicted torrential rains in September in 28 states of the country.

NAN also recalls that NIHSA early this week specifically noted that there had been disturbing growing level of water in the River Niger.

“Some communities in the South-East have started feeling the impact of the increasing water and gradual flooding, especially those in Anambra State.

“So, we are advising these communities, particularly those within natural flood-plains and low lands and those communities close to River Niger and its tributaries, to relocate to safe high-lands.

“They should please evacuate while they can salvage some of their belongings and even crops they had planted in order to reduce damages and avoidable destruction.

“This is the call and warning we are issuing at this moment as a proactive disaster management agency,’’ he said.

Anusim said that before now, NEMA had met and sensitised various State Emergency Management Agencies (SEMAs) in the South-East to provide safe high-lands that people could relocate to temporarily.

“ NEMA will do the needful of supplying relief materials to the people in their various Internally Displaced People(IDP) camps in the states.

“The IDPs will return back to their homes after the rains and predated flood season is over to continue their daily human and business endeavours.

“The Federal Government through NEMA wants to ensure that there is minimal human and property losses this year as it is expected that all obey the expert advice from NIHSA and NIMET,’’ he added.

NAN reports that Anambra has successively been flooded annually as the River Niger and its tributaries run through the state.