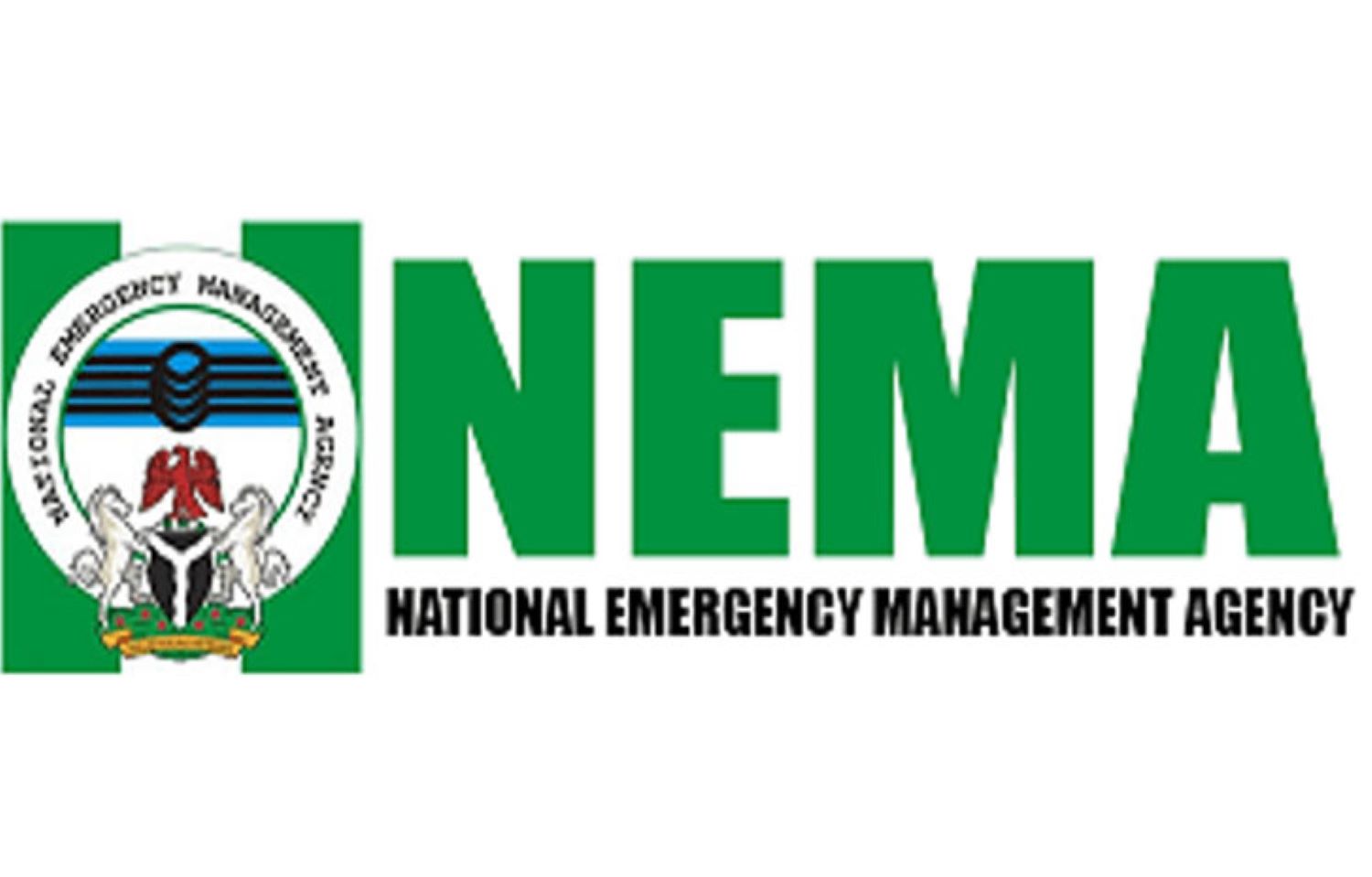 The NEMA Edo Operations Office had earlier conducted an on-the-spot assessment of the affected areas to ascertain impact and level of destruction of property caused by the flood.

Mohammadu, represented by the Head of Operations, NEMA, Edo, Mr Dahiru Yusuf, lamented the impact of flood in the communities and the entire state in general.

He noted that the distribution of the relief materials was part of the effort of the Federal Governnent to reduce the impact of the flood in the areas as well as to cater for the wellbeing of the people.

The director general urged the beneficiaries to ensure proper use of the items and give credence to the federal government’s efforts to ameliorate the plights of those affected by disasters.

Evesomo, represented by Mr Daniel Okpor, Director of Finance and Administration, SEMA, added that the relief materials would go a long way in providing succour to the victims.

He gave the assurance that the state government would continue to partner with NEMA to reduce the impact of disasters in the state.

Responding on behalf the communities, Rep. Nicholas Osai, representing Ndokwa Federal Constituency in the House of Representatives, commended the Federal Government for assisting the victims.

He thanked NEMA for responding to the distress call of the people and prayed for God’s guidance and protection for President Muhammadu Buhari.