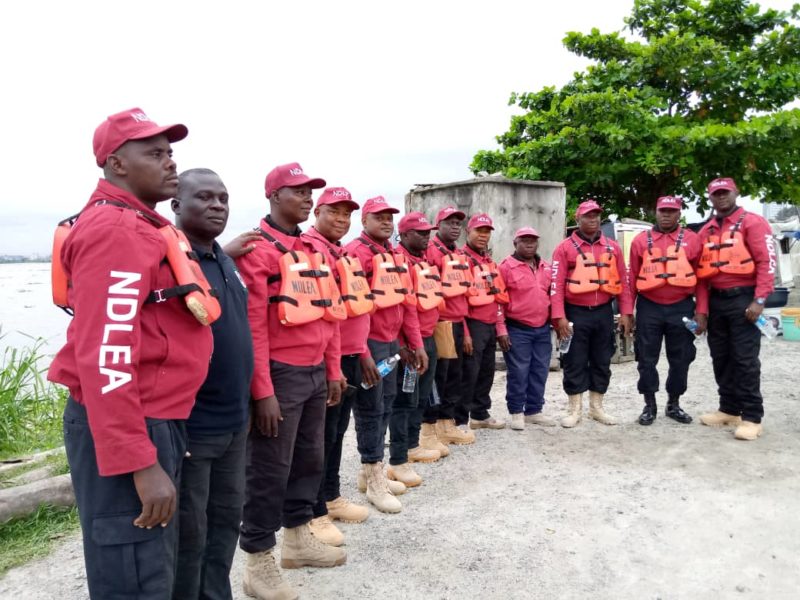 Igwenag, who spoke with the News Agency of Nigeria (NAN) on Friday, expressed concern that Lagos was ranked as the state with the highest number of illicit drug users in the country.

The commander said a recent United Nations drug survey on Nigeria revealed a prevalence of drug use in the state.

“The survey said that the abuse represented 18 per cent of the total illicit drugs consumed in the country,” Igwenagu said.

He said the agency would strengthen its collaboration with the Lagos State Government (LASG) through the Lagos State Kicks Against Drug Abuse (LASKADA) campaign to fight drug abuse in the state.

Igwenagu said the agency had also increased its surveillance on the “red spots” in the state in spite of the COVID-19 pandemic.

According to him, the renewed fight against the use of illicit drugs in the state is a clarion call to parents to watch over their wards.

“It is also a gentle reminder of our collective responsibility as individuals, organisations and society to rise and safeguard our collective future,” Igwenagu said.

NOA, NPC to commence birth registration of 40,000 children in Niger