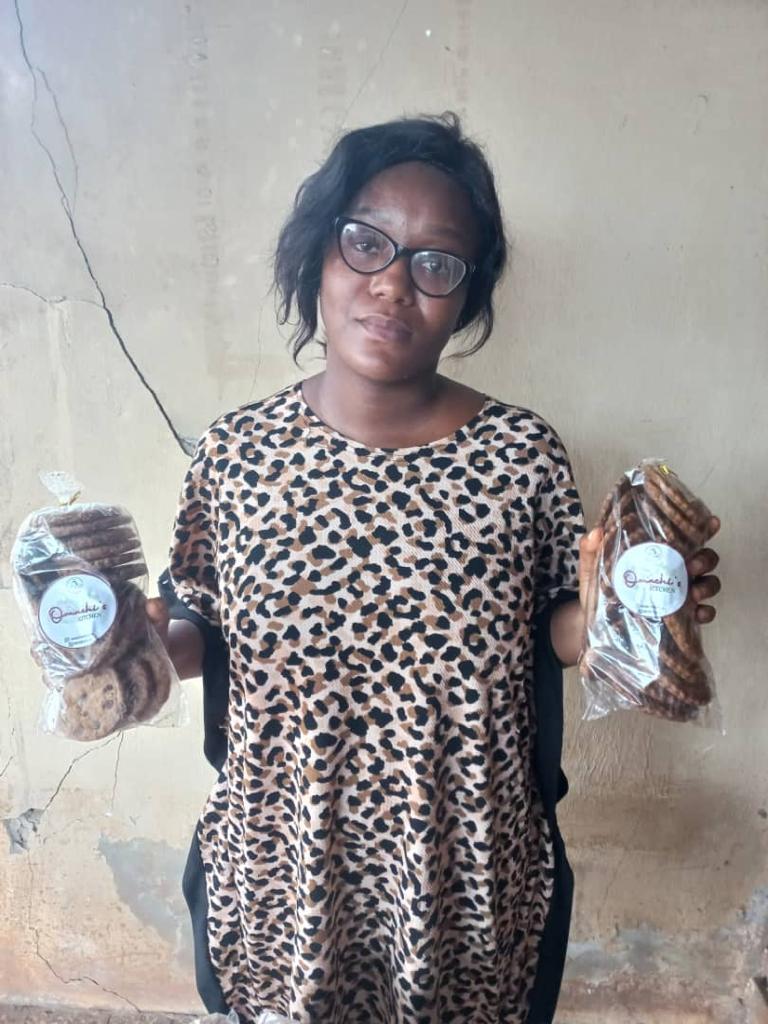 Following intelligence and surveillance, narcotic officers of the Edo State Command on Saturday, June 19, 2021, stormed her operational base at 1 winners way, Auchi, where she was arrested.

The NDLEA operatives also recovered at least 94 pieces of cookies produced with Cannabis Sativa from her base.

The 26-year-old has confessed to baking the cookies with skunk in her statement under interrogation.

Reacting to the report, NDLEA Chairman, Brig. Gen. Mohamed Buba Marwa (Retd) commended the team for their vigilance and commitment to the goal of ridding Nigeria of the menace of illicit drug trafficking and abuse.

He charged the Commanders, officers and men of the two Commands and their counterparts across the country not to relent in the discharge of their responsibilities while assuring them that he’ll continue to make their welfare a priority.

JUST IN: NLC to resume strike in Kaduna