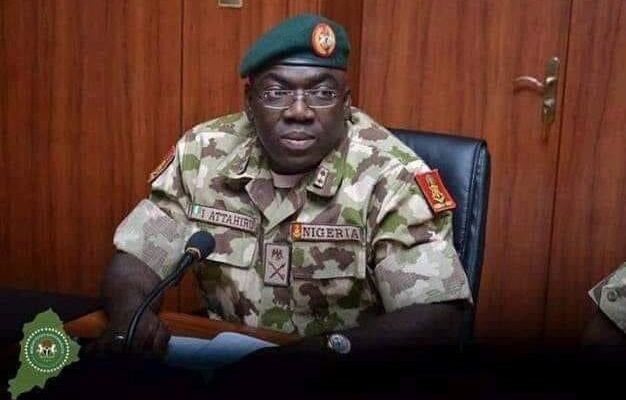 In a statement released on Saturday, the NDLEA Chairman, Brigadier-General Buba Marwa (retd.) stated that Attahiru had great plans to tackle insecurity in the country.

Marwa’s condolence messages was signed by the NDLEA Director of Media and Advocacy, Femi Babafemi.

He said: “The nation will miss Gen. Attahiru and the other gallant officers who died in active service,” Marwa stated.

“I recall my recent meeting with him at the Army Headquarters where I was impressed with his patriotism and plans for tackling the myriad security challenges facing our country.

“This is a great loss for Nigeria. Our condolences go to his family, the Nigerian Army and also to the families of the other gallant officers and men in his entourage as well as the flight crew who died in the crash. May their souls rest in peace,” the NDLEA boss said.

Doctors express grief over demise of Attahiru, 10 other officers