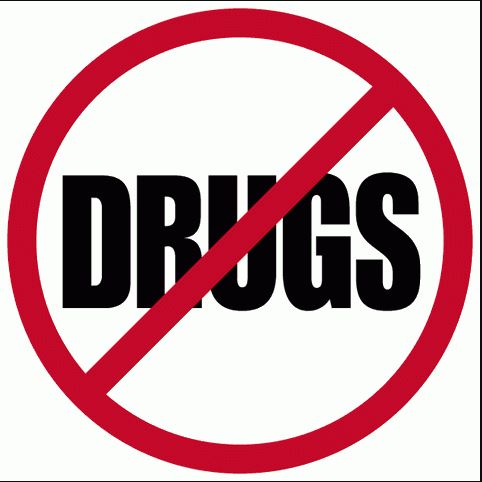 The state commander, Mr Olusegun Oke, told the News Agency of Nigeria on Tuesday in Bauchi that the figure consisted of 216 males and 13 females.

Oke added that the agency, during the period under review, also secured the convictions of 17 drug offenders.

He also said that the achievements of the agency during the period include the seizure of 425kg of various illicit drugs.

He listed them as Cannabis sativa and psychotropic substances.

“The command’s rehabilitation centre successfully rehabilitated various drug dependent persons and had reunited them with their families,” he said.

Oke said that some of those that were rehabilitated at its centre include directors in the civil service, law enforcement agents, and students of tertiary institutions.

The commandant also said that the agency’s activities were affected by the lock down declared by the government following the outbreak of COVID-19 pandemic in March 2020.

He said that the lockdown hampered enforcement, public enlightenment, among other activities until June 2020 when the command resumed its activities.

He listed those classified as high rate drug abusers to include: those into menial works, students in tertiary institutions as well as young men and women.

He also said that the agency was facing financial, logistics and personnel challenges.

Oke appealed to the government at the various levels and well-meaning stakeholders to support the fight against drug abuse in the state.

He also called on stakeholders and the state government to support the command in terms of rehabilitation and counselling of drug abusers.

He said that the few vehicles it has were grossly inadequate and could not cover the nine flashpoints in the local government areas of the state.

Two docked over alleged theft of goods worth N60m