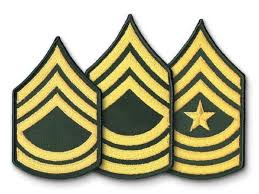 The Public Relations Officer (PRO), NCOs, FCT Command, Mr. Chukwuedo Humphrey, disclosed this in a statement on Wednesday in Abuja.

Humphrey said that the appointment was the sequel to the elevation of the erstwhile Controller, Mustapha Atta, to the rank of Assistant Controller-General of Correctional Service.

He said that the Niger born controller was recently a directing staff at the Correctional Staff College in Kaduna.

He said that Maiyaki had also headed the Koton-Karfe Custodial Centre, Kogi  and was the UN facility Commander in Bor, South Sudan.

He quoted Maiyaki as saying at the handing over ceremony, that he hoped to build on the goodwill and development strides of the Controller-General and to replicate the same in ensuring that the FCT was peaceful and secure.