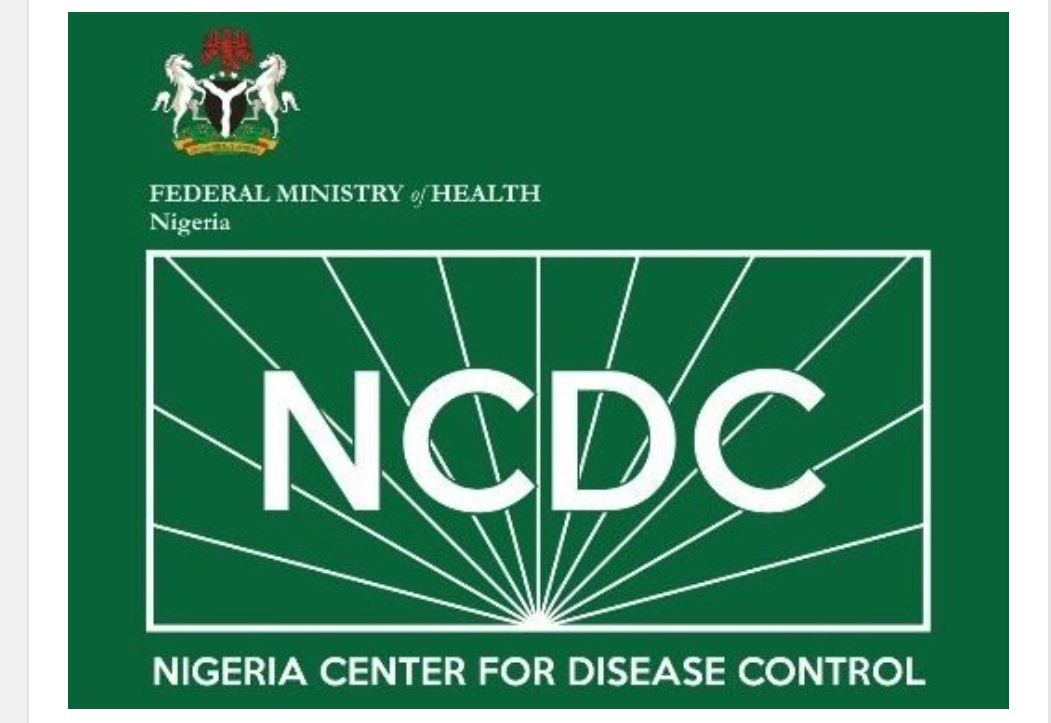 The facility, which was inaugurated by Gov. Douye Diri, brought the number of NCDC accredited laboratories in the country to 66 in 34 states.

The Acting Chief Press Secretary to the Governor, Mr Daniel Alabrah, announced this in a statement made available to the Newsmen on Friday in Yenagoa.

He said that the NCDC in a letter by the Laboratory Network Advisor, Celestina Obiekea, to the Bayelsa Commissioner for Health, stated that the laboratory had fulfilled the necessary requirements to test for COVID-19.

He quoted the NCDC as saying that the state would be responsible for procurement of consumables, equipment and other materials while it would support the state with reagents and test kits.

While inaugurating the centre, Diri expressed delight at the quality of medical equipment in the laboratory.

He said that the setting up of the centre marked the end of the rigorous task of getting sample results from Edo and Rivers.

“From when we had the index case to the point of collection of samples out of Bayelsa to as far as Irrua in Edo State it was not comfortable for us.

“It took a long time to get there the same day for the test and the sample results to be ready. There were some results we got two months later from Rivers State.

“From that time, we became determined to have our own testing centre and laboratory.

“Then I gave a directive to the Permanent Secretary, Ministry of Health and his team. I’m happy because it is one thing to give approval and another to get it implemented.

“So, I appreciate the Permanent Secretary, the Director of Public Health, Vice-Chancellor of the Bayelsa Medical University and others who made it possible for us to have this centre.

“Now we have our own laboratory and test centre even beyond COVID-19. I call on Bayelsa people to take full advantage of this centre,” he said.

The permanent secretary, Dr Inodu Apoku, on his part, described the inauguration of the centre as the most advanced measure and comprehensive COVID-19 response in the state.

Apoku said the centre had been adjudged as one of the best testing centres by the NCDC during the accreditation process, considering the type of equipment put in place.

He noted that the centre could process 200 samples in three to four hours, stressing that with a disease that spread quickly as COVID-19, every hour was critical to containment.