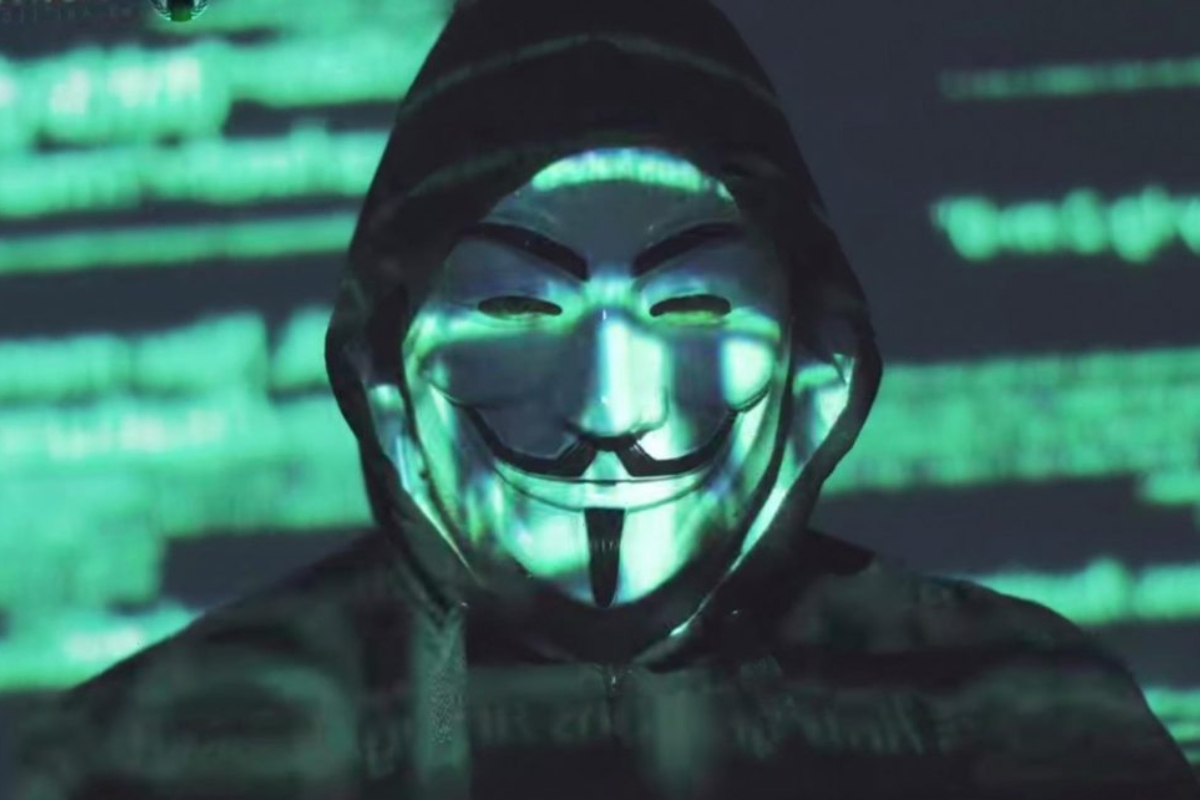 Notorious hacker group, Anonymous have carried out a part of its threat against the Nigerian government by hacking the Twitter account of the National Broadcasting Commission (NBC).

Recall that the international activist/hacktivist widely known for its various cyber attacks against several governments had earlier issued a warning to the Federal Government to meet the people’s demands or get hacked.

Good morning, great Nigerians. TGIF and it's also a good day to #ENDSARS and #EndSWAT

Which government website(s) would you want us to play with?

In another tweet, Anonymous added, “We’re taking note of all your suggestions. What does #Anon have to gain? Nothing! We’re simply here to support our NG Family to say.“

Nigeria recorded a series of protests across major cities against extrajudicial killings, kidnappings, extortion, intimidation as well as brutality from members of the police.

The protests that have been echoed across the country has led to the disbandment of the Special Anti-Robbery Squad (SARS) by the Inspector-General of Police, Mohammed Adamu.

Days after the dismissal, Adamu announced that SARS has been replaced by the Special Weapons and Tactics (SWAT) Team but this has done little to water the agitation for police reform.

Although the protesters have remained peaceful, they have been on the receiving end of series of attacks from armed thugs since Wednesday.