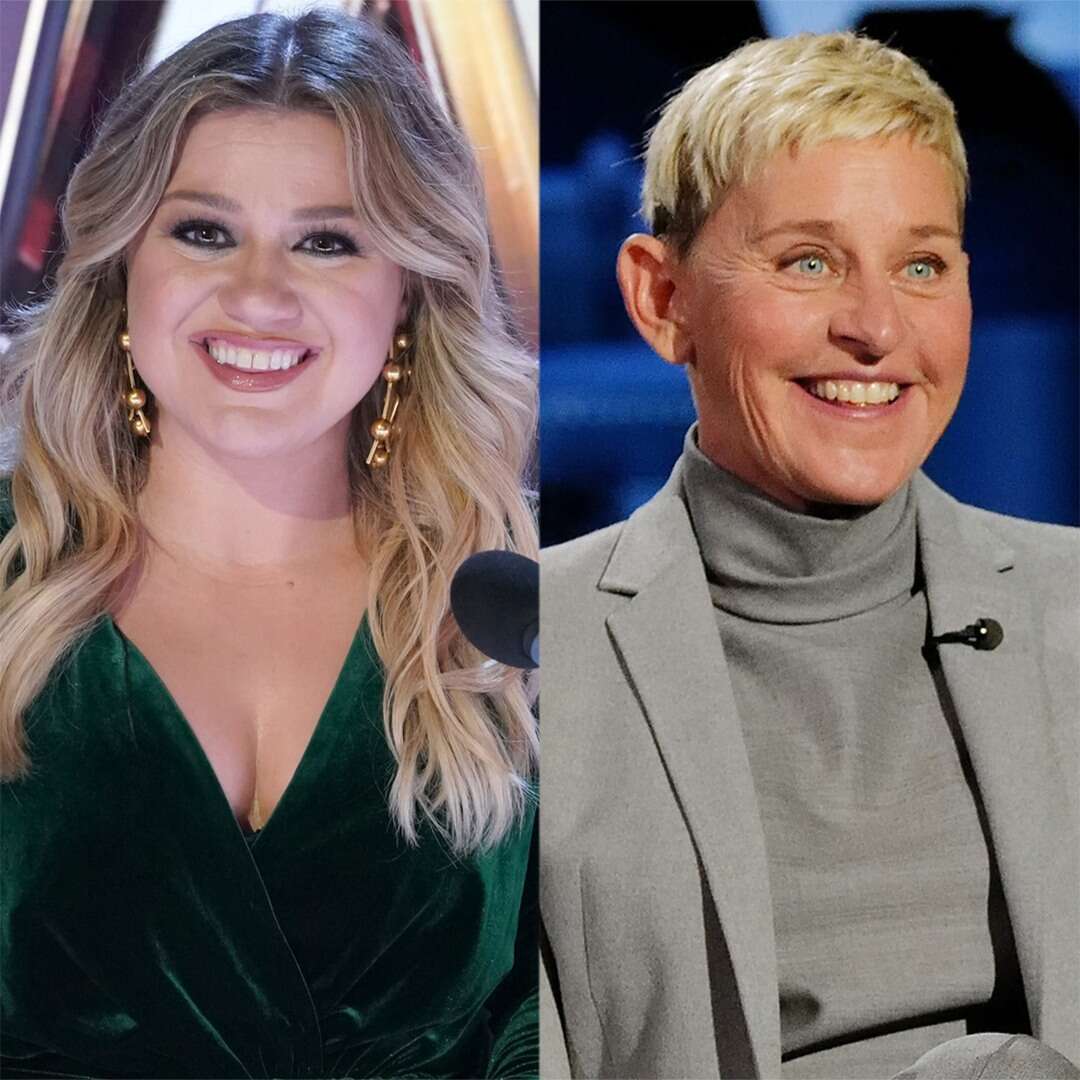 The National Broadcasting Company on Wednesday announced that the time slot currently enjoyed by the eponymous talk show, Ellen DeGeneres, will be replaced by a similar series, The Kelly Clarkson Show, in 2022.

NBC issued the statement just weeks after revealing that the “Ellen DeGeneres Show” will end in 2022.

“‘The Kelly Clarkson Show’ has earned its dominance in daytime by hitting every benchmark for success since it premiered as the most-watched talk show in seven years.

“The hour-long programme, hosted by Grammy Award-winning artist and America’s original idol, Kelly Clarkson, features a mix of celebrity guests and everyday people doing extraordinary things in their communities.  It airs in 100% of the country across 200 stations and is positioned to headline daytime in leading time periods by Fall 2022. “

The New York Times reported that Clarkson, whose talk show was already renewed for an additional two seasons in December, received three Daytime Emmy Awards for the very first season of her show, making her a very obvious in-house choice to take over for DeGeneres once her show wraps at the conclusion of Season 19.

“These are remarkable achievements for a talk show in its second season. We look forward to Ellen DeGeneres’ 19th season paired with Kelly Clarkson for what is sure to be a blockbuster year. By 2022, ‘The Kelly Clarkson Show’ will be the star of our daytime entertainment schedules and an asset to our early afternoon newscasts,” Valari Staab, President, NBCUniversal Local, added in the release.

Recall that earlier this month, DeGeneres confirmed that she has no interest in bringing back her long-running daytime talk show once the recent season ends in 2022.

The talk host noted that she informed staff of the decision on May 11. The Emmy-winner, 63, sat down with Oprah Winfrey shortly after the announcement went public to chat about the difficult decision.

The development is coming in the same year that DeGeneres’ show was marred by allegations of toxic workplace environment.

DeGeneres has told Oprah Winfrey in an interview that she felt the entire situation was “orchestrated” and “misogynistic” but stopped short of naming anyone in particular.

However, the news that Clarkson will take over the coveted time slot with her show puts an end to speculation that another star might be taking the reins following DeGeneres’ departure.

Weeks ago, comedian Tiffany Haddish had been compelled to respond to speculation that she was being tapped to fill Ellen’s hosting duties after guest-hosting in the past.

“I haven’t commented on it because ain’t nobody that give those jobs talk to me about it,” the comedian admitted, according to Entertainment Tonight. “The reason I’ve even been popping up guest-hosting ‘Ellen’ is because she wanted some days off.”

Lagos to close Eko Bridge for emergency repairs on June 4