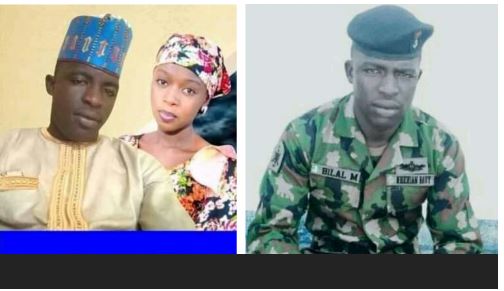 Emerging reports have suggested that one of the naval operatives who died defending students of Bethel Baptist High School in Kaduna on Monday, Ordinary Seaman Bilal Mohammed, got married just three months ago.

SaharaReporters reported that Mohammed died along with a soldier, Private Salisu Rabiu, during the invasion of school by bandits who kidnapped over 140 students in the early hours of Monday.

In a post circulated on Facebook, the naval officer got wedded on April 3 and, unfortunately, died on July 5. 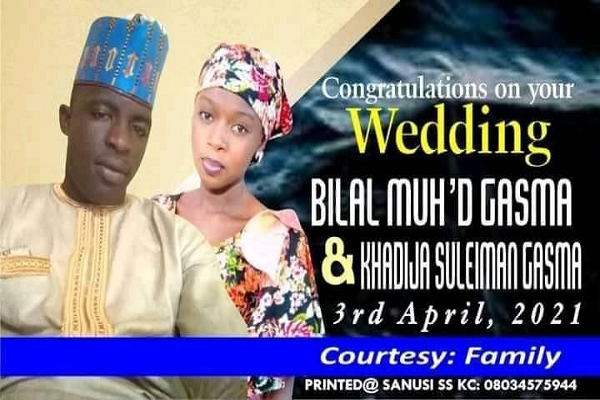 The two military men were overwhelmed and neutralised by the gunmen.