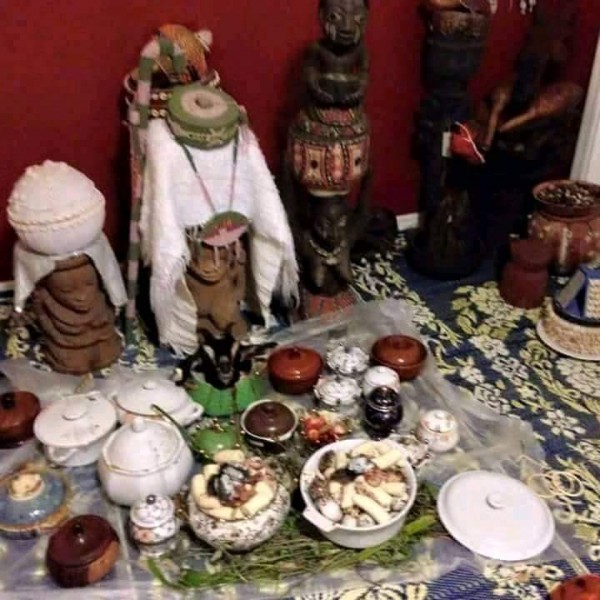 A native doctor identified as Owojori Awobode has been arrested for collaborating with other suspects to obtain N10.7 million from a businessman under fraudulent means.

Awobode was on Monday charged before an Ikeja Magistrates’ Court for conspiracy, stealing and obtaining by false pretences, the News Agency of Nigeria reports.

The Prosecutor, ASP Clifford Ogu, told the court that the defendant and others at large obtained N10.7 million from one Atanda Bamidele on false pretences of offering special prayer over his money to boost his trade.

The prosecutor also alleged that all efforts by the businessman to see the defendant and his collaborators, who were still at large, failed.

He told the court that the herbalist was later arrested following information regarding his whereabouts.

Delivering judgement, the Chief Magistrate, Mrs S.k. Matepo, granted the suspect bail in the sum of N1 million with two sureties in like sum.

Matepo adjourned the case until July 7 for mention.

Related Topics:businessmanfraudNative Doctor
Up Next