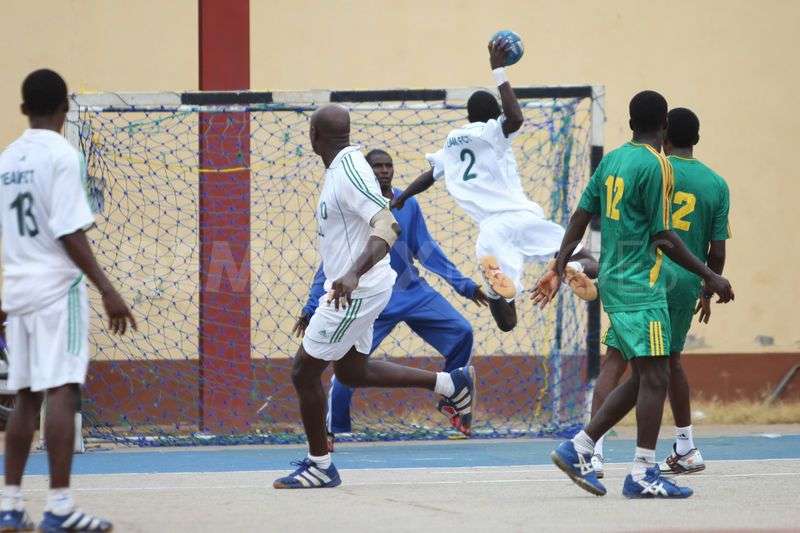 The Handball Federation of Nigeria (HFN) has fixed March 25 to April 2 as the dates for its national U-18 and U-21 National Handball Championship scheduled for the newly renovated handball courts at the Kwara Stadium, Ilorin, an HFN statement said.

HFN Secretary-General, Maigidansanma Mohammed, who issued the statement, on Wednesday, in Lagos, commended the Kwara government for accepting to host the tournament, saying that a technical team would be visiting Ilorin, to inspect the facilities ahead of the competitions.

“We want to thank Gov. Abdulrahman Abdulrazaq of Kwara State for his magnanimous approval for the state to host the championship.

“The HFN technical team will visit Ilorin for inspection of the facilities from Feb. 24 to Feb. 26,’’ he said.

Meanwhile, the federation has announced that the closed camp for 25 players of the National under 18 male teams, had commenced ahead of the 16th Male Africa Youth Championship.

“The National U-18 male handball team are preparing earnestly ahead of the 16th Male Africa Youth Championship, holding from March 16 to March 21, in Agadir, Morocco.

“Twenty-five players are presently in closed camp since Feb. 7, at the Aguiyi Ironsi Cantonment in Abuja”, Mohammed said.

The training, being held under the tutelage of experienced coaches, Emeka Joseph and Sabo Musa Oji, was featuring players discovered in previous national underage championships organized by the HFN, the secretary added.

Kaka vs Neymar: See who has more individual, club honours