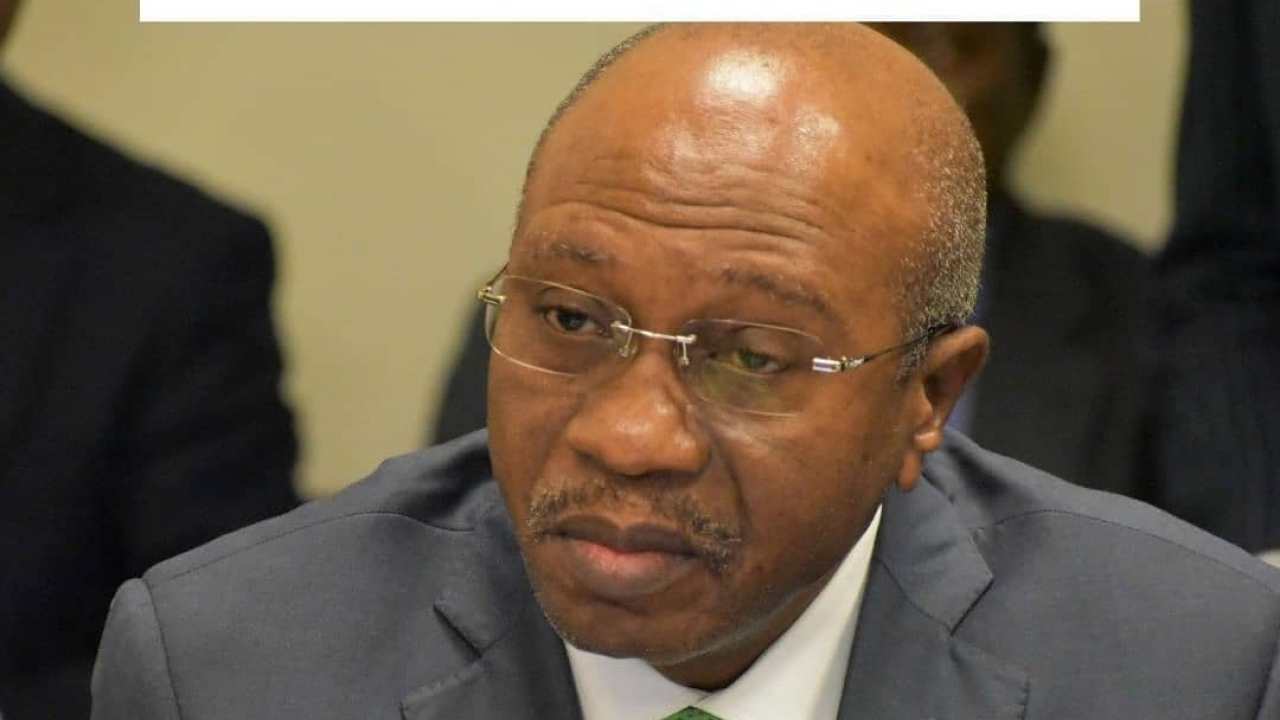 The Governor of the Central Bank of Nigeria (CBN), Mr Godwin Emefiele, on Sunday said that no fewer than 25,000 people would be working at the National Arts Theatre upon completion.

Emefiele made the disclosure at the contract award signing ceremony for the restoration and refurbishment of the National Arts Theatre, Iganmu, on Sunday in Lagos.

According to reports that the first phase of the project, which would have four hubs for music, fashion, information technology and movies, would be ready in 15 months.

“We anticipate that there would be at least 10,000 direct and indirect jobs created during the construction of the Lagos Creative and Entertainment Centre.

“We also project that over 25,000 people would be engaged in different sections of the centre when the signature cluster is completed, with the anticipated multiplier effect of other job opportunities,” Emefiele said.

He also disclosed that the first phase would gulp about N21.3 billion.

Describing the complex as one of the most “iconic buildings” in Nigeria, Emefiele said despite its current state, nearly 45 years after it was built, it had continued to inspire the creativity of Nigerians, especially the teeming youthful population.

” The idea behind the project christened: “Lagos Creative and Entertainment Centre,” is simple.

” Firstly, we seek to restore the glory of an iconic building by aligning most of the fabric and equipment and facilities in the building with the aesthetics of the 21st century.

“Secondly, to develop an ecosystem of creative hubs on the adjoining 44-hectare parcel of land. This new facility will complement and enhance the National Arts Theatre”, he said.

The apex bank governor said that the Bankers’ Committee would provide funding for a prototype cluster located to the north of the National Arts Theatre, a development the committee labelled the “Signature Cluster”.

He said that the facility would be a convenor – providing space, support network, business development and community engagement for the creative, cultural and technology sectors.

Emefiele said that the Signature Cluster would consist of a building each for music, film, fashion and information technology verticals.

He added that it would consist of a welcome/visitor’s centre, police and fire stations, and structured parking for up to 500 vehicles would be built.

Consequently, he said that the 44-hectare site adjourning the National Theatre would be developed and utilised for the development of purpose-built creative hubs for the fashion industry, music and film as well as information technology.

According to him, the aim is to deliver a successful Creative and Entertainment City that will encourage additional investment into Nigeria’s creative industry.

He said: “This parcel of land, which is currently a polluted stormwater retention basin will be dredged, with the expectation that the Ebute Meta creek will be re-instated to ensure adequate flushing and free flow of clean water”.

He said that each structure had been uniquely designed to function independently, yet co-dependently, providing the opportunity for extensive collaborations between the different creative communities.

Emefiele said that the fashion building would be a full-fledged apparel production facility with textile showroom, retail and photography spaces and teaching laboratories

The music building, he said, would house recording studios with all front and back-end spaces and facilities.

In addition to the four signature buildings, Emefiele said that other support facilities which included multi-storey parking to accommodate 500 cars (the National Theatre currently had dedicated parking for 250 cars), a police station, a fire station and a visitors’ Welcome Centre will be built.

He said the Welcome Centre which sits at the heart of the “civic” master plan would house commercial and retail facilities, administration and management offices amongst others.

He said that the committee had gone through rigorous and transparent processes to arrive at these names, saying they are well-regarded names in the industry.

Besides, he said, there were timelines and milestones which would be followed for successful completion and hand over.