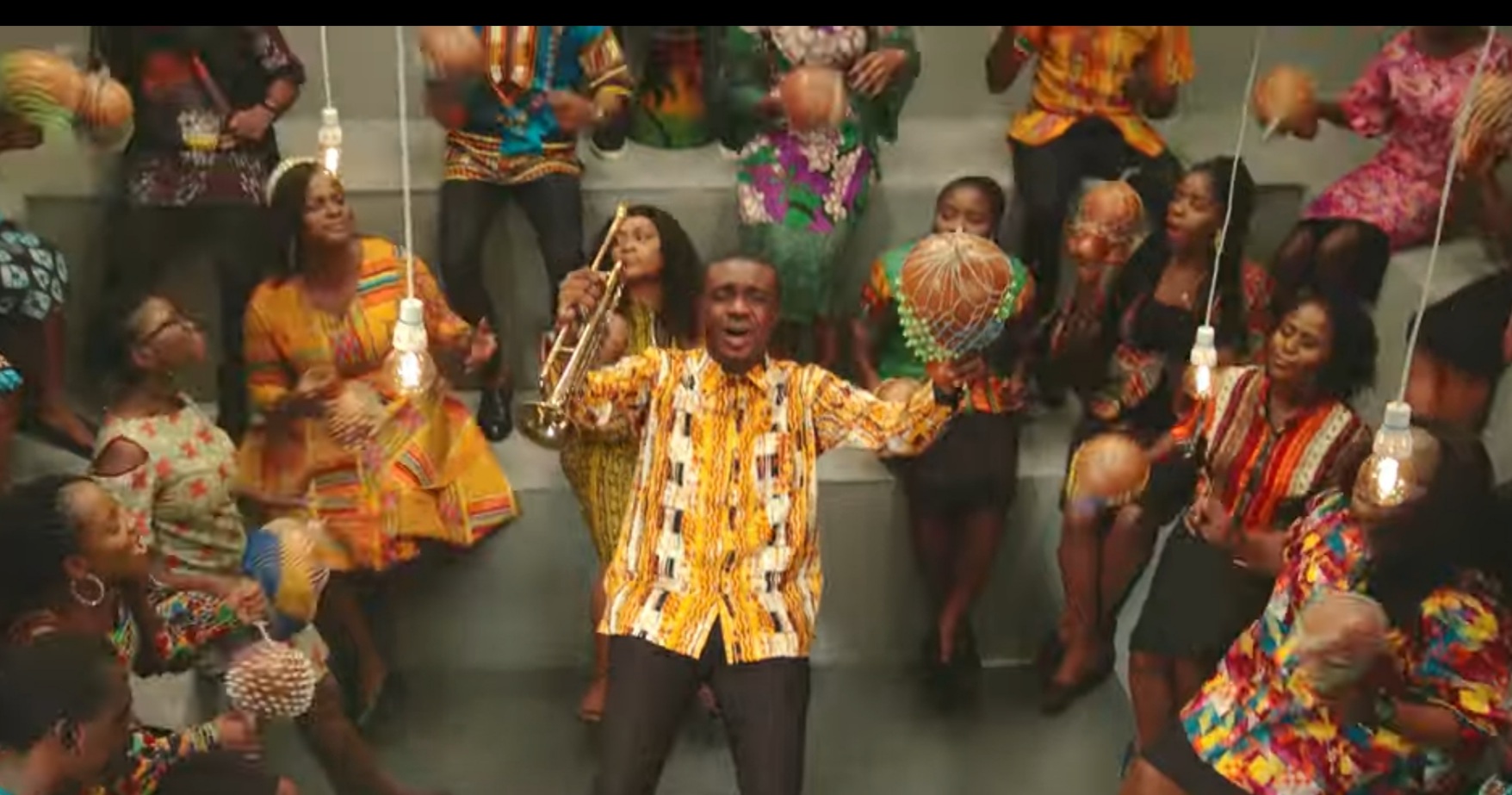 The 14-track album, which dropped on the 1st of April referenced to the book of Revelation 19:3, “And again they said, Alleluia And her smoke rose up forever and ever.”

Aside the usual buzz that trails the new album, some overzealous Twitter fans have sarcastically described Bassey’s silky voice as good enough to make the heavenly hosts that will blow the trumpet on the last day.

A Twitter user, @Umehwrites tweeted, “Nathaniel Bassey will probably be among the “Angels” that will blow the trumpet on the last day, and it will sound like Hallelujah Again. This gave me chills.”

@MisterJonahh wrote: “Hallelujah again has been on repeat since yesterday. It was indeed a perfect way to start the month.

“Nathaniel Bassey has constantly proven himself to be the best and I celebrate God’s grace upon him.

“I love this part of the song so much. Filled with power.”

@ImohUmoren added that “I need to be buddies with Nathaniel Bassey… Man may lowkey be on God’s Last Trumpet Committee so he gives me heads up to put off the Gen so I hear when it blows. Work for your salvation cuz.”