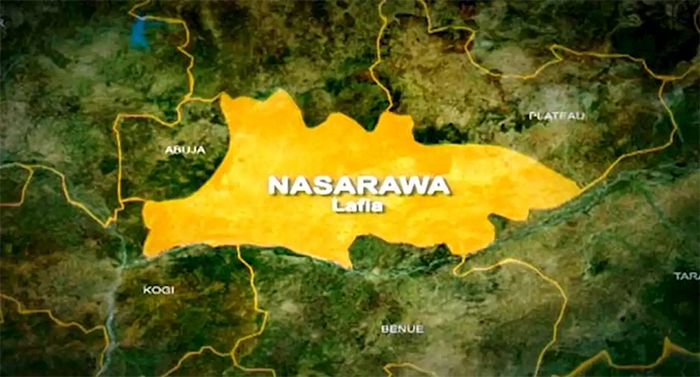 A reporter with the Nasarawa Broadcasting Service (NBS), Mr Shuaibu Madaki, has been conferred with the traditional title of Sarkin Yakin Iggah (War Commander of Iggah) for promoting peaceful coexistence in the area.

The 4th class traditional ruler of Iggah in Agidi Development Area of Nassarawa Eggon, Mr Idris Bala Mohammed, while conferring the traditional title on the newsman in Lafia on Tuesday, urged him not to relent in his efforts at promoting peace through balanced reportage.

MORE READING!  Thugs from Kogi govt house on their way to destroy my house - Dino Melaye

Mohammed said the confirmation of the title was informed by Madaki’s giant and remarkable contributions to the peace, unity and growth of Iggah Chiefdom and its people.

“We appreciate your continued contribution in the area of peace, unity and growth of Iggah and the state.

“The confirmation of the title on you is informed by your contributions to the development of my chiefdom and I urge you to sustain the tempo,” he said.

The monarch enjoined the recipient to remain resolute and build on the good things he had been doing for the people , the Journalism profession and the state.

He urged the people of the chiefdom and the state to continue to live in peace, respect constituted authorities, tolerate one another and be their brothers’ keepers for development to thrive.

Speaking at the occasion, the Chairman of the State Council of Nigeria Union of Journalists (NUJ), Salihu Alkali, and the Press Secretary to the Speaker of the State House of Assembly, Jibrin Gwamna, described the conferment of the traditional title on Madaki as well deserved and an honour done to the NUJ.

Responding, Madaki thanked the royal father for the title, noting that it would spur him to do more and reaffirmed his commitment to service to humanity.