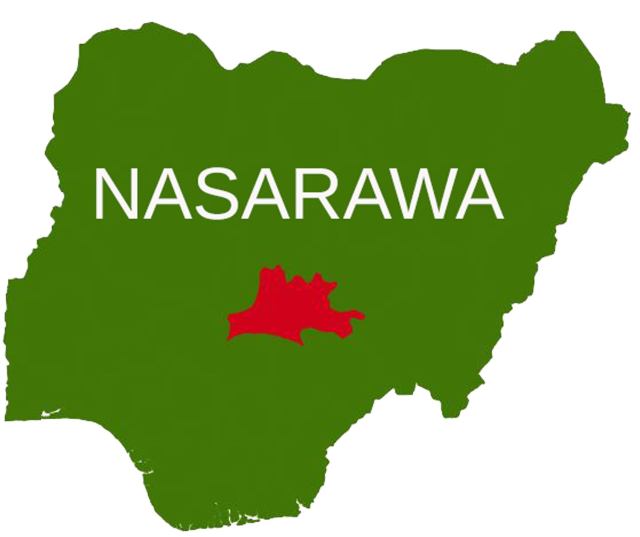 The state Commissioner of Youths and Sports Development, Mr. Othman Adam, stated this when he received officials of the council in Lafia on Wednesday.

According to Adam, the importance of media in the development of all sectors, including sports, cannot be ignored, hence the need for the partnership.

He said that the press had the means to project and showcase the state’s sporting activities and athletes to other states and the world.

He said the State Government through the ministry was ready to roll out a lot of sporting activities, especially at the grassroots, in order to hunt for talents.

The commissioner said the state government would give priority to the welfare of athletes to ensure optimal performance and results.

“I would ensure that no athlete is shortchanged under my watch. We will give the welfare of athletes in the state the attention it deserves to ensure that athletes are encouraged to reach the heights of their carrier,” he said.

MORE READING!  COVID-19: Nigeria will go into another lockdown if... - PTF Chairman

He expressed satisfaction with the current first position of Nasarawa United FC on the Nigeria Professional Football League (NPFL) table.

Adam said the state government would give the Club the needed support to sustain the performance up to the end of the season.

He, then, promised to support the union to complete the NUJ chalets project which its present leadership had started.

Earlier, the Chairman of the council, Salihu Alkali, commended the commissioner for the hospitality and achievements so far.

Alkali assured the state government of the support of the entire members of the union in the efforts to promote and develop the state, through balanced reportage for the overall development of the area.