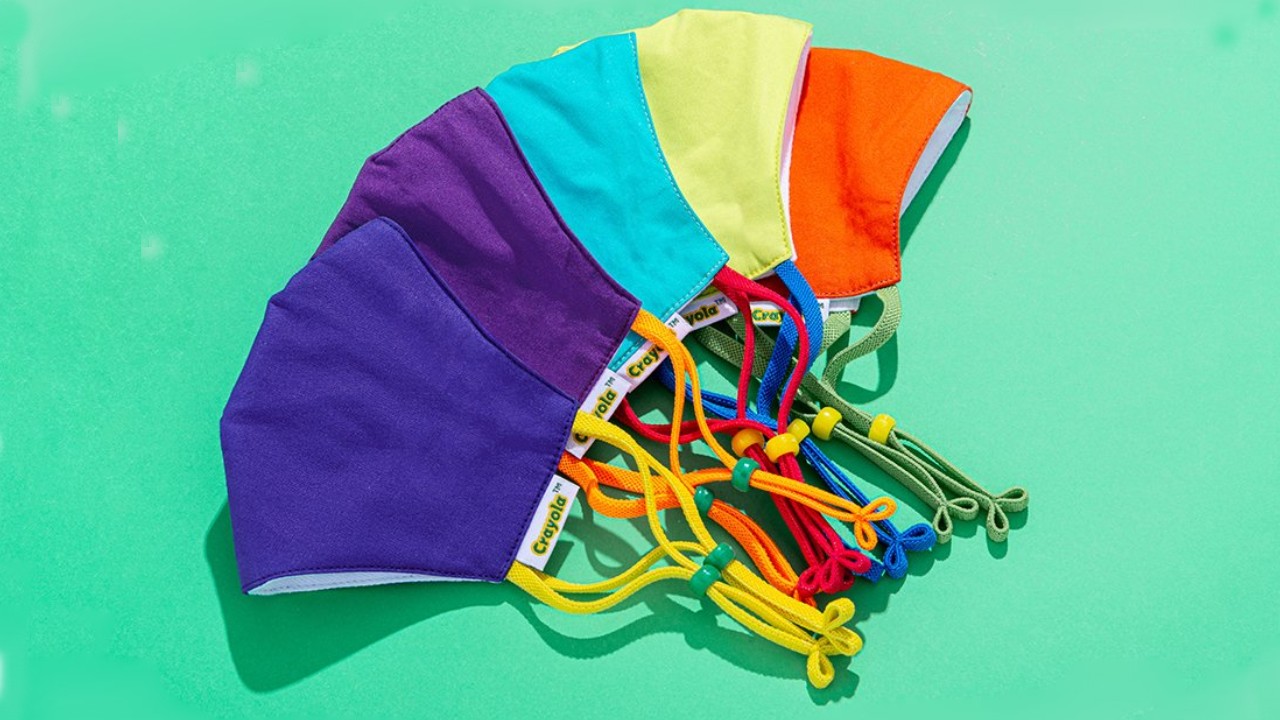 Mr. Yomi Otubela, the National President of the association made this known in an interview with the Newmen in Abuja on Friday.

Otubela said that the development was necessary as the use of a face shield was not sufficient for the protection of children against the COVID-19 virus.

According to him, teachers were also equipped and trained by the representatives of NDDC, to assist the children to keep safe.

“In as much as face shield is not sufficient to combat the spread of the virus, we know that those in the nursery classes could have difficulty in using the nose mask.

“We have spoken to our fashion designers to sew nose masks that can give space between the nose that will allow for easy breathing and in addition to that, also use the face shield.

“So, we are more than ready and the good news to confirm the fact that both private and public schools are ready was the reopening of schools for WAEC examinations by the government,” he said.

The president noted that in as much as the country was able to tackle the Ebola crisis, the Coronavirus would also be a thing of the past.

Otubela, however, said most private schools would not face the challenge of observing physical distancing due to their population.

“We have faced this before during the period of Ebola crisis and we were able to contain it.

“For this COVID-19, once we are able to put the protocols to combat the virus in place, children can resume school.

“The Federal and State Governments have come up with safe reopening guidelines; all our members have been equipped with safe public guideline documents to put their school in place.

“The major thing there is the fact that children should wash their hands on arrival at school and they should avoid putting their hands in the mouth and nose and also ensure that there is a physical distancing among children.

“Teachers are also equipped and trained by the representatives of NDDC, who had exposed them to what they need to do as a teacher,’’ he said.

He, therefore, explained that the schools had prepared isolation centers for unforeseen cases after the resumption.

Otubela pledged the readiness of teachers and school owners to comply with safety protocols and COVID-19 related guidelines to reduce the chance of infection.

NAFDAC cautions public on abuse of alcohol in sachet