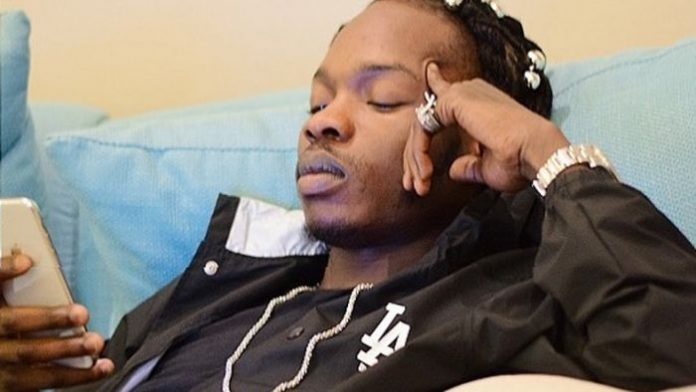 The Marlian fans are set to enjoy his performance as the organisers of the Remo Ultra-Marathon has said that the musician, Afeez Fashola, a.k.a. “Naira Marley” with others will rock the 50km race in Sagamu, Ogun.

The Project Director, Seyi Johnson, in an interview, said that Naira Marley would perform alongside the winner of “City People Music Award” Slimcase for Best Collabo of the Year.

The 50km race is expected to have about 4,000 athletes from 35 countries across the world participating which is reputably the largest road races.

Johnson, however, said that Naira Marley, Slimcase, CD Q and others would light up the stage as part of the entertainment aspect of the 50km race at the Sagamu International Stadium.

“The marathon will be spiced up with lots of entertainment to light-up the race because we don’t want it to be boring.

“Artistes such as Naira Marley, Slimcase, CD Q and others will be performing and it will be entertainment which everybody will enjoy because we are expecting a full house.

“The race will be plug and play which will start from the stadium and the marathoners will round the route five times.

“We are looking forward to seeing that athlete that will conquer the 50km race because the route is different from what we have been doing before,” he said.

MORE READING!  Why I ended feud with Vector - MI Abaga

The 50km ultra-race for both foreign and local categories will have the winners go home with $2,000, second place runner $1,500, while the third-place winner will pocket $1,000.

Basketmouth apologises for promoting rape in a 2014 joke