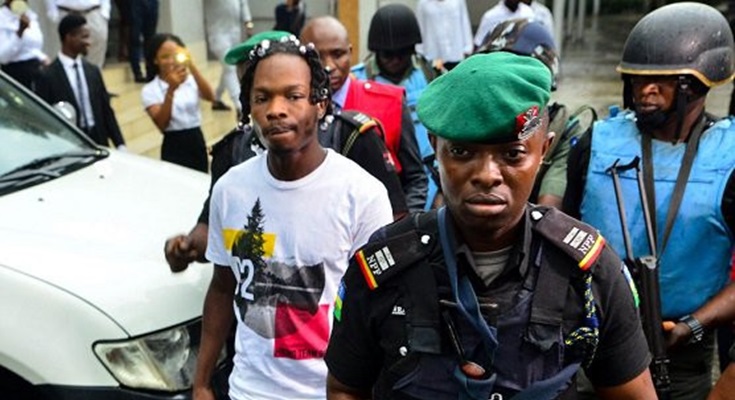 Popular Nigerian singer, Azeez Adeshina Fashola, known professionally as Naira Marley, has reacted to his recent arrest and court appearance at an Abuja mobile court for violating the Covid-19 safety rules after attending a concert in Abuja.

Recall, Naira Marley had flown to Abuja on 13th June with his crew for a concert at the Jabi Lake Mall.

MORE READING!  I was supposed to end up a prostitute, drug addict - Alicia Keys

Recall that an Abuja mobile court yesterday, August 7, slapped a N200,000 fine on the singer, for violating the Presidential Task Force guidelines on Covid-19.

The prosecuting team dragged the singer to court on a four-count charge.

Sequel to this, the presiding magistrate, Idayat Akanni, ordered Naira Marley to pay N50,000 on each of the four counts levelled against him.

He was also mandated to publish a public apology to the Federal Government of Nigeria in a national daily newspaper of his choice.

He has now taken to his page on Twitter to react to his arrest and court appearance.

He wrote, “Police is my friend, Naira Marley and Police 5&6”

BBNaija: I wouldn’t date Laycon even if there was no Kiddwaya- Erica