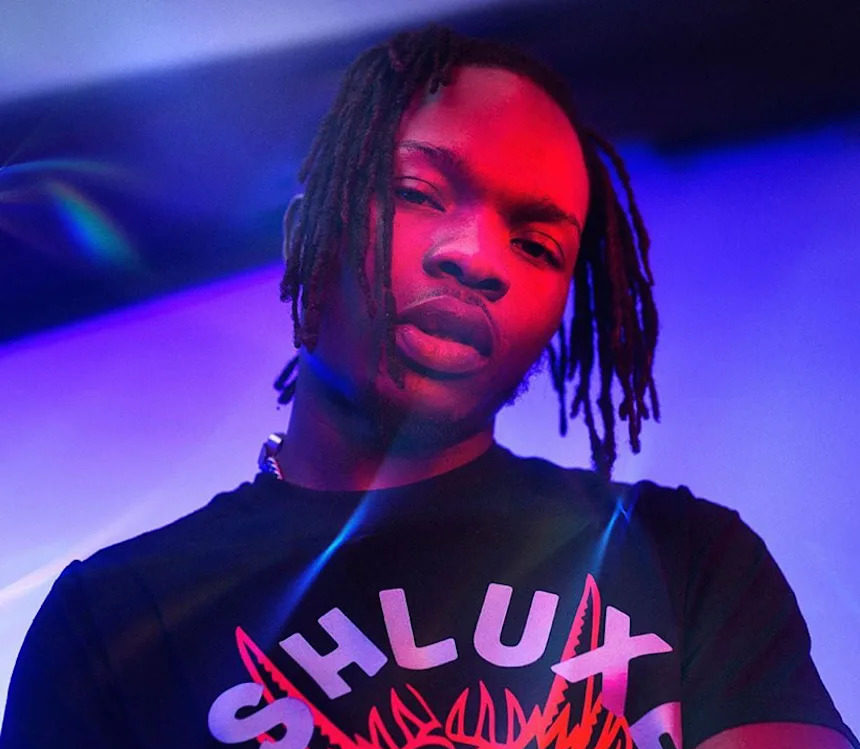 Popular singer, Naira Marley has cried out on social media with an allegation that the staff of Turkish Airlines are racists.

The ‘Soapy’ crooner who must have had an experience with Turkish Airlines said that he has evidence and witnesses to prove his allegation.

He tweeted: “TurkishAirline all ur staffs are racists and I have video evidence and witnesses. I’m not mad anymore though. We gonna teach y’all how to love. I’m Color blind by the way.”

This comes months after he had an issued with Execujet which described him and his entourage as a bunch of useless people.

The company which runs private jet services in Nigeria said they mistook Naira Marley and his entourage for that of the Minister of Works and Housing, Babatunde Fashola.

Cardi B reacts after being compared with BBNaija’s Erica