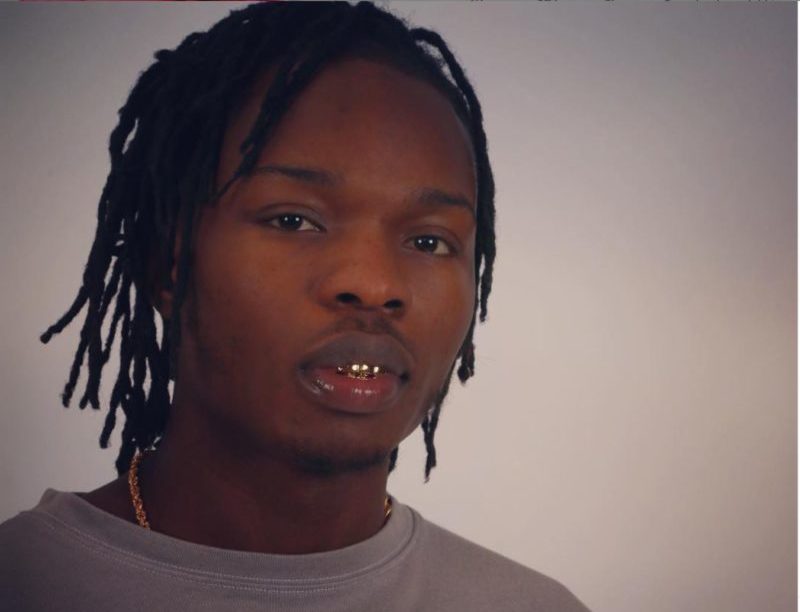 Nigerian controversial singer, Afeez Fashola better known as Naira Marley in a recent statement on Friday advised his fans and followers on the use of the internet.

Naira Marley in his statement via his social media handle told his fans they can be anything on the internet.

“On the Internet, u can be anything you want -, don’t be stupid,” he wrote.

On the Internet u can be anything you want. Don’t be stupid

In other news, Big Brother Naija ex-housemate, Alex Unusual has taken to her Instastory on Instagram to blast a troll who insulted her mother.

According to Alex in the epistle she wrote to drag the troll, the troll involved her mother in a comment and she would not allow him to go scot-free.”

“If you know or you are connected to this miserable human, kindly reach its manners. You don’t involve my mother in a comment and go free if I come across it. I could care less what you say about me but never in your entire life involve my family.

MORE READING!  Soldier stabs tailor for allegedly disrespecting him in Ibadan
Related Topics:FeaturedNaira MarleyTwitter
Up Next

How to address people not in your circle, OAP Toke Makinwa advises fans

VIDEO: Fans drag actress Chioma Nwaoha to filth for telling her kids to tap her backside