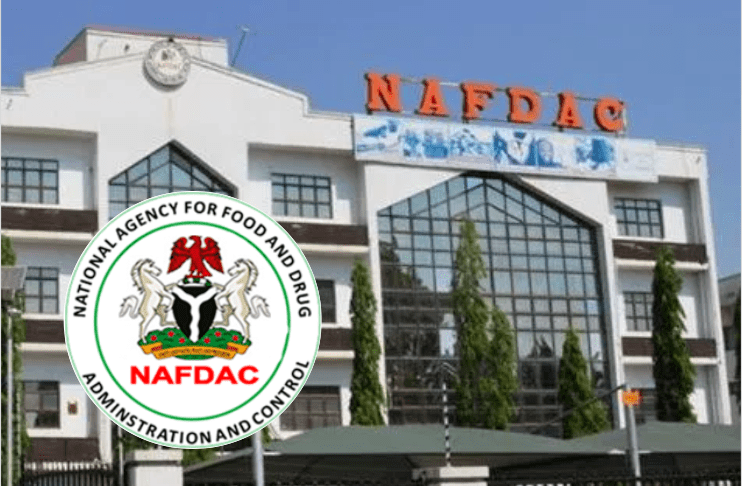 The National Agency for Food, Drug Administration and Control (NAFDAC) says it has shutdown every warehouse and factory of Rose Ltd., a manufacturing company that produces Somgeo Brand of spices, for revalidating already expired products.

The warehouses, which were shutdown, are located at Petu Village, Cele 2, Bus Stop Off Ibeju-Lekki, and No. 23, Tunji Lekki, Bello Street, Penuncular Stream 2, Lekki, Lagos.

According to a statement signed and issued by NAFDAC Resident Media Consultant in Abuja, on Sunday, Olusayo Akintola, identified the revalidated expired products as Curry and Thyme spices.

Akintola said shutting down of the warehouse followed a tip-off, which made operatives of investigation and enforcement directorate of the agency to swoop into action.

According to Akintola, sequel to the raid of the warehouse and factory by NAFDAC officials, it was discovered that large quantities of expired Curry and Thyme spices were stored in the warehouse with packaging materials.

He said the packaging materials included labels as well as stamps that were being used to illegally revalidate the already expired products.

NAFDAC Director General, Prof. Mojisola Adeyeye, had expressed her displeasure over the incident and had pledged to sanction the company for endangering public health.

The agency would stop at nothing to track down the illicit merchants wherever they are within the country, in its renewed efforts to rid the country of unwholesome foods, the director general said.

‘’We are ready to eliminate the incidence of falsified products in our markets or bring it down to the minimum to safeguard the health of our people,” she also said.

Meanwhile, Akintola says the company staff found revalidating the expired products at the factory had been apprehended and taken to NAFDAC investigation and enforcement office for further interrogation, although the business owner, a lady, (names withheld) remained at large.

From NAFDAC’s records, the head office of the company was located at 19, Adelajo Ojo Crescent, Magodo, Lagos, with registration for 16 different products for listing, under the brand name, Somgeo.

Other products in the brand name included, somgeo ginger powder, somgeo garlic powder, somgeo thyme leaves and somgeo mixed spices powder amongst others, he also said, adding that the company’s registration had expired since Dec. 5, 2017.

BBNaija: Maria has been receiving death threats since nomination, media handler cries out