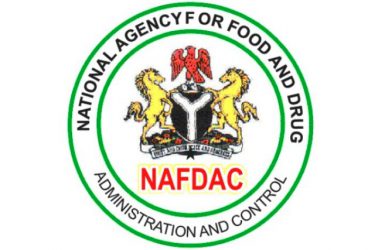 The commissioner said operational feedback to the state indicated that the raid was carried out on the bandits’ hideouts on Thursday.

Aruwan said the air component conducted eight missions over-identified bandits’ hideouts and other locations of interest around the state.

According to him, intelligence, surveillance, and reconnaissance flights were conducted over the Kaduna-Abuja Highway, Akilbu and Barebari, where normal activities were observed.

He said,” The situation was similar over Saulawa and Maguzawa. At Farin Ruwa however, scores of bandits were sighted on motorcycles. They were duly engaged and neutralized by the fighter jet crew.

MORE READING!  PHOTOS: Drama as Sowore shows up in court with native doctor

“More armed bandits were sighted with herds of cattle along the track from Ungwan Yako to Kuduru. They were engaged and neutralized by the crew.