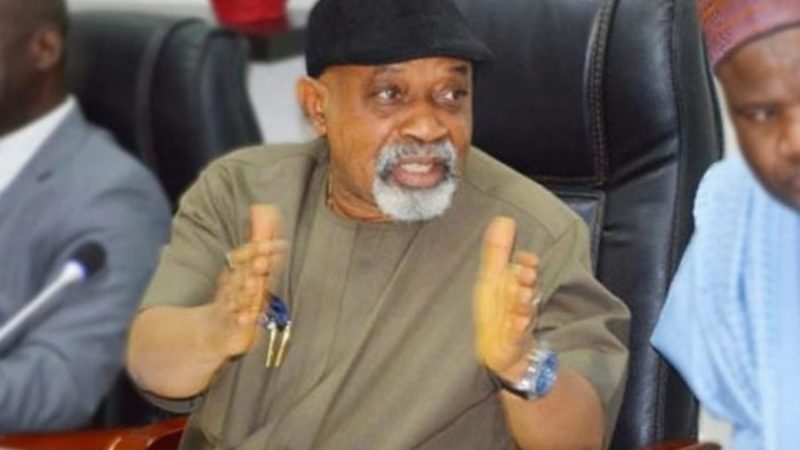 Following the approval of the recommendations in the Report of the Presidential Joint Board and Audit Investigation Panel, the President, Major General Muhammadu Buhari (retd.), has approved the sacking of the top management staff of the Nigeria Social Insurance Trust Fund over alleged N3 4 billion fraud.

The President set up the panel in July 2020 to investigate the infractions of the Public Procurement Act, 2007, and the Financial Regulations in the NSITF.

The NSITF Managing Director and Chief Executive, Bayo Somefun, and the Executive Directors in charge of Finance, Jasper Azuatalam;  Investment, Operations, and Administration, Tijani Sulaiman, and Human Resources, and Mrs. Olukemi Nelson, were also relieved of their positions.

Also dismissed were the nine top management officers hitherto on suspension alongside the MD and EDs.

The decision, which took effect from July 1, 2020, The PUNCH had reported.

Spokesman for the  Ministry of Labour and Employment, Mr. Charles Akpan, said this in a statement on Monday.

The ministry disclosed that the officials were sacked on the recommendations of the Minister of Labour and  Employment, Chris Ngige.

The statement read in part, “In approving the implementation of the recommendations in the panel report, the President specifically approved the removal from office of the MD/CE and the three  Executive Directors and their immediate replacement from the pool of General Managers of the NSITF and if necessary sourcing of capable hands from sister corporate organizations to uplift performance in the NSITF.

“Also relieved of their appointments were the nine top management officers on suspension with the MD and EDs who had their appointments terminated compulsorily with some to be retired after demotion in ranks from their present ranks as recommended by the panel.”