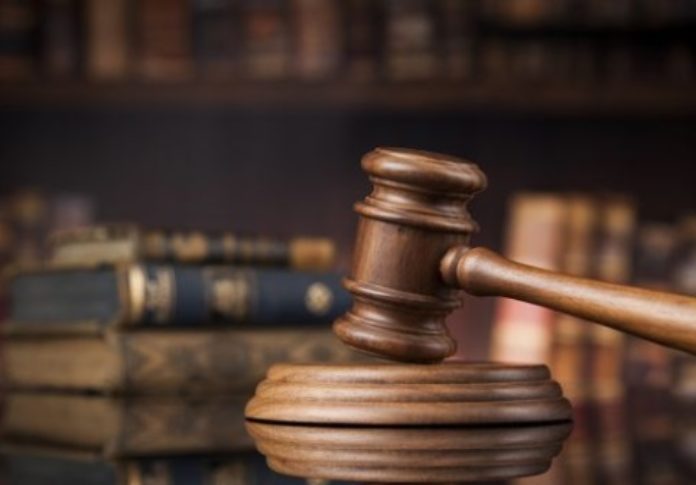 Olayinka Oyeniyi, a 42-year-old businessman, on Monday told an Igando Customary Court sitting in Lagos State that his wife, Sekinat was promiscuous and has slept with many men.

Oyeniyi said this while responding to the suit filed by Sekinat, who accused him of impregnating another woman.

“My wife is wayward and adulterous, she moves around in the community messing up herself up. She invited her lover to my brother’s wedding.

“When I asked her who the man was? She said he was her friend’s husband.

“She (Sekinat) is presently living with that same man. She left my house with our children on March 18, 2020.”

Oyeniyi told the court that Sekibat’s mother encouraged and supported her in her adulterous act.

“Her mother is her backbone, she does not see anything wrong in her daughter’s adulterous acts.

He also alleged that Sekinat was always threatening him with dangerous weapons.

“My children cannot be living with another man when I am still alive, she should bring them back to me, I will train and feed them as I did before do.”

He told the court to grant his wife’s prayer for the dissolution of their marriage, adding that he was also tired of the union.

The petitioner, Sekinat, approached the court to end her 10-year marriage, accusing Oyeniyi of impregnating a girl.

“I got to know that he impregnated a girl when she came to the house to fight him for abandoning her,” she alleged.

“Due to the frequent abuse, I moved out of his house with the children because I may not be lucky next time he beats me.”

The mother of three also said that her husband was a drunk, saying that most time he comes home drunk and started misbehaving.

She begged the court to terminate the marriage that she no longer loved her husband.

The President of the court, Adeniyi Koledoye, adjourned the case until March 3 for judgment.