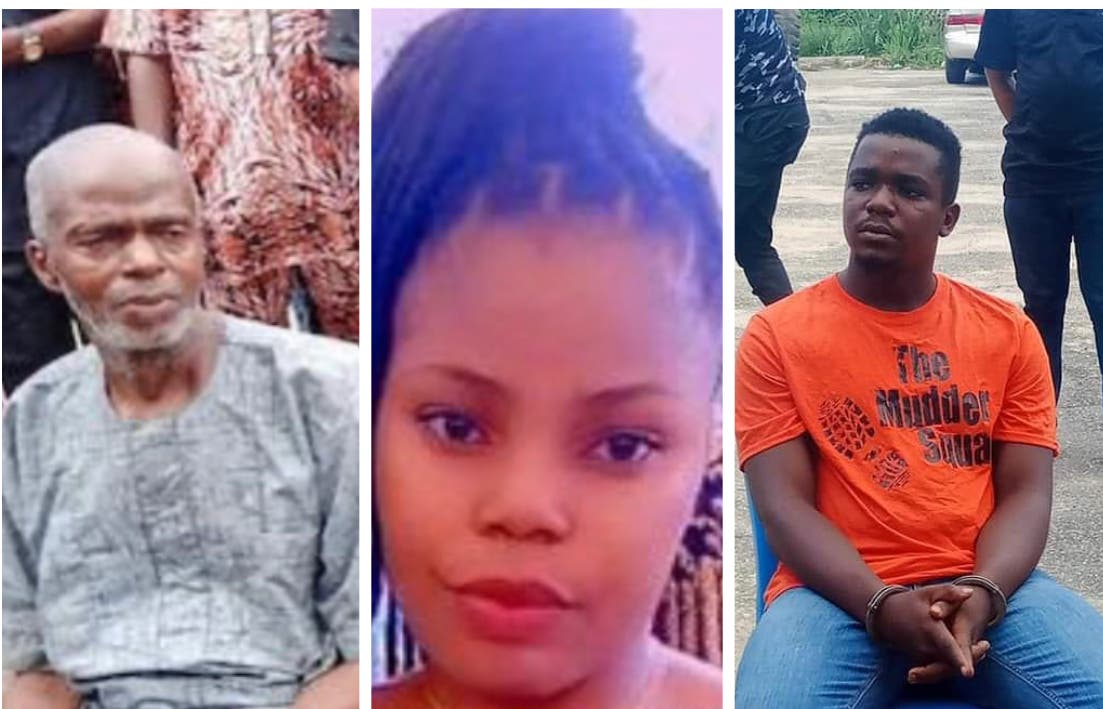 Frank Akpan, father of suspected serial rapist and killer, Uduak Akpan who confessed to killing job seeker, Iniubong Umoren, in Akwa Ibom State has said his son should be dealt a death penalty for his crime.

Umoren was the 25 year old undergraduate who was murdered after being called up for a fake job interview by Uduak.

Following his arrest, Uduak confessed to the crime and said he was ready to die if found guilty.

Speaking to journalists, Uduak’s father stated that he was disappointed in his son.

He also said that he is ready to accept whatever penalty the law decides to punish his son with, even if it’s death.

MORE READING!  Why price of rice is on the rise - Rice processors

“I have never believed such a thing could happen to me because I brought these children up in a righteous way. The police stormed my house in search of Uduak but didn’t see him. I was invited to come and answer some questions at the police station and when I got to the station, I was asked to call him.

“When he came back to Akwa Ibom, I was allowed to interact with him and that was when he told me that he committed an offence. I was disappointed; I scolded him and asked why he committed such a crime knowing fully well he has two sisters that are equally students and are both in school.

“I felt bad because I know they are women too, and I wouldn’t want such fate to befall them too.”

“The fact that the house is always locked and abandoned is not true because we have a borehole in there and all the residents around there come to fetch water from our compound.

“It’s just unfortunate that this had to happen. I never knew that this is what he does and I’m not in any way involved in this particular act.

“I was never aware of his previous acts because I haven’t fully been with them. We just relocated from Abuja and I also retired because I was a government worker. I haven’t been around for close to 30 years now.

“I’m not happy about what my child has done. I don’t even believe this can happen to me after all the years of toiling to send them to school and ensure they get the best. It depends on the system and if they say the penalty for his crime is death, then he should face the full wrath of the law”.