My son didn't get my permission before getting on #BBNaija reality TV show, Kiddwaya's father, Terry Waya reveals - WuzupNigeria 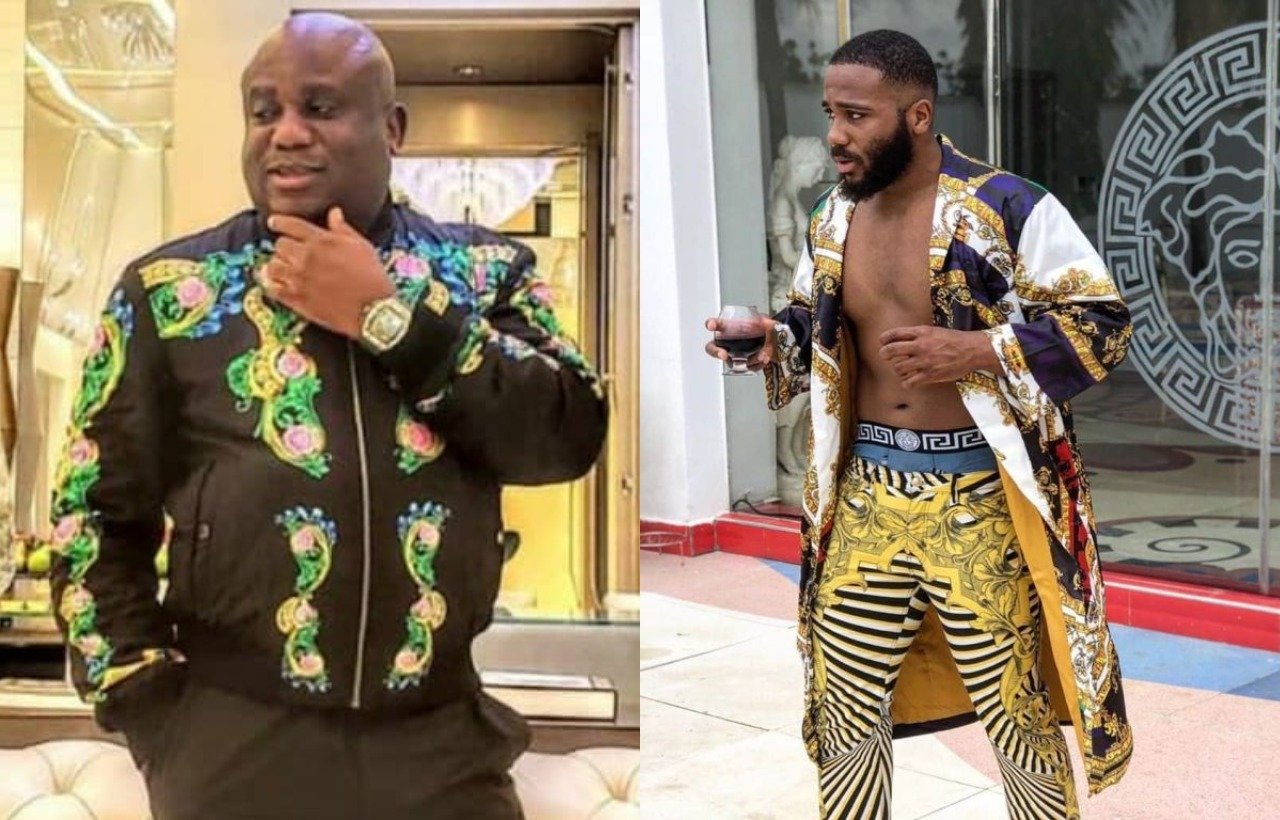 Terry Waya, billionaire father of BBNaija housemate, Kiddwaya has revealed that he never knew his son was going to participate in the BBNaija Lockdown reality TV show.

According to him, it took family intervention before he eventually gave his consent.

In an interview with Ovation boss, Dele Momodu, the billionaire said Kidd never sought his permission before he auditioned for the reality TV show, and the family had to intervene before he gave his consent.

Mr Waya said Kidd, whose real name is Terseer, sent messages to him through his uncles while he was in isolation before entering the Big Brother House telling them how worried and inconvenient he was without his blessing.

Terry Waya commended his son’s conduct on the show, noting that since Kidd entered the house, he has gained much support for himself which is not based on who his father is.

MORE READING!  Why I became friends with Kiddwaya - Laycon

He further revealed that Kiddwaya is passionate about two things which are the plight of young women who have been raped and people who reside in Internally Displaced Person Camps (IDP).

Davido speaks on why he abandoned Sony Entertainment music deal