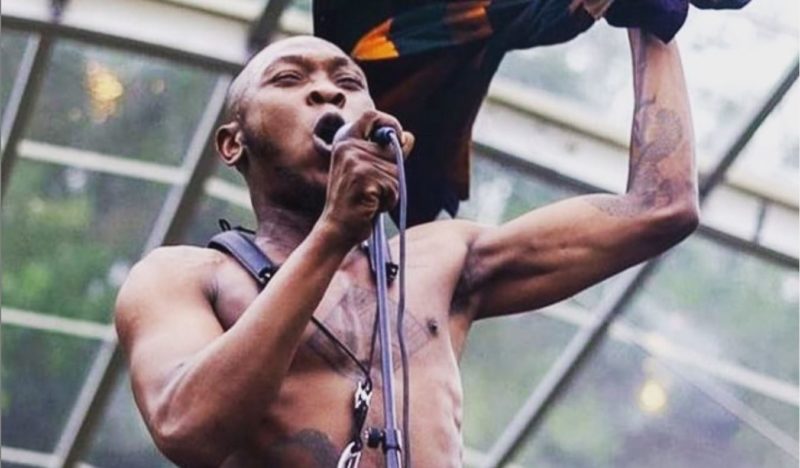 Popular singer, Seun Anikulapo Kuti, has revealed that he began smoking at 21. In an Instagram post, the afrobeat singer posted a picture of his mother carrying him when he was a toddler.

In the caption section, the singer stated that although everyone smoked in the house he was raised in, his mother would never condone him being a smoker.

The saxophonist wrote, “Has anyone seen a cuter stoned baby! When I tell people I didn’t smoke till I was 21 they don’t believe but it’s true. I never smoked in Kalakuta (my mother would have killed me) but everyone was smoking. The whole house was foggy 24/7 and I basically grew up in that fog.”