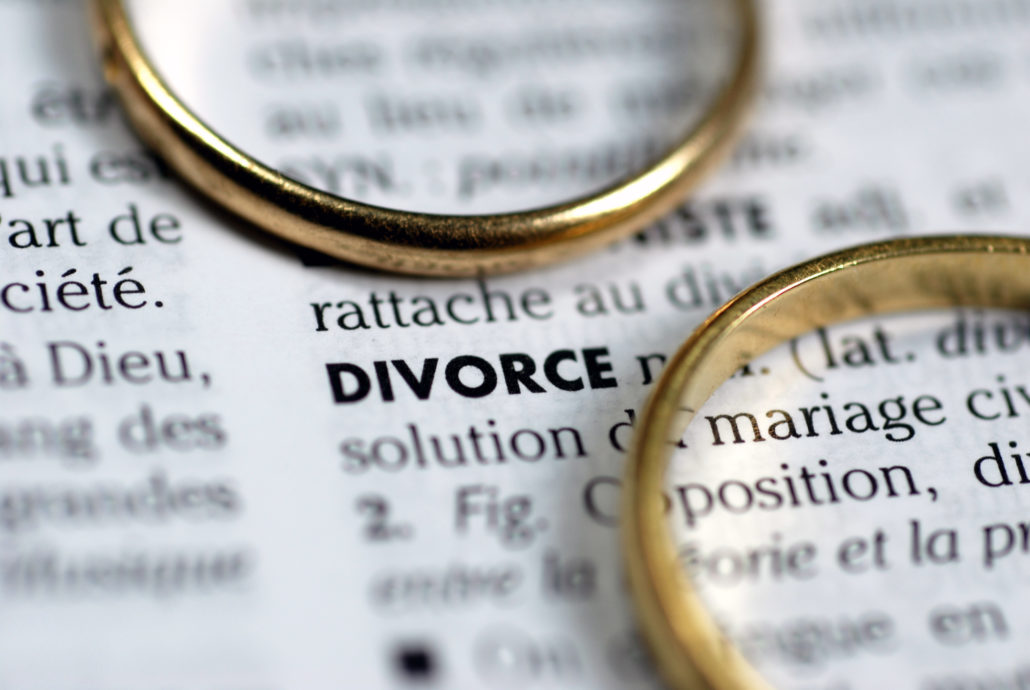 A Mararaba Upper Area Court, Nasarawa State, on Thursday dissolved a four-year-old marriage between one Chidiebere and her husband, Chikere Nna, in the interest of peace.

The Judge, Abubakar Tijjani, said he dissolved the marriage to halt the rampant beating of Chidiebere by her husband.

Tijjani said the parties should maintain peace at all times and that any violation of the order of the court would amount to contempt of court.

“Also, the parties should collect their divorce certificates from the Office of the Registrar and a refund of N5, 300 (dowry) should be made by Chidiebere to Nna,’’ he said.

Chidiebere had told the court that she was married to the respondent since 2017 according to the native law and customs of Enugu State and the union produced no child.

The petitioner said that Nna had never given her peace, rather only pains, threats and insults.

“My husband is in the habit of beating me because our union did not produce a child.

“He said he never knew he married a fellow man and he would kill me if I do not move out of his house.

“At the expiration of our rent, he left me; rented another house without informing me. He informed my elder brother he had left me.

“He also demanded from my brother that the dowry he paid on me be returned to him because he had gotten another woman of his choice,” Chidiebere said.

The petitioner begged the court to separate them because the marriage had broken down irretrievably.

The respondent denied maltreating Chidiebere and urged the court to grant Chidiebere’s prayers.