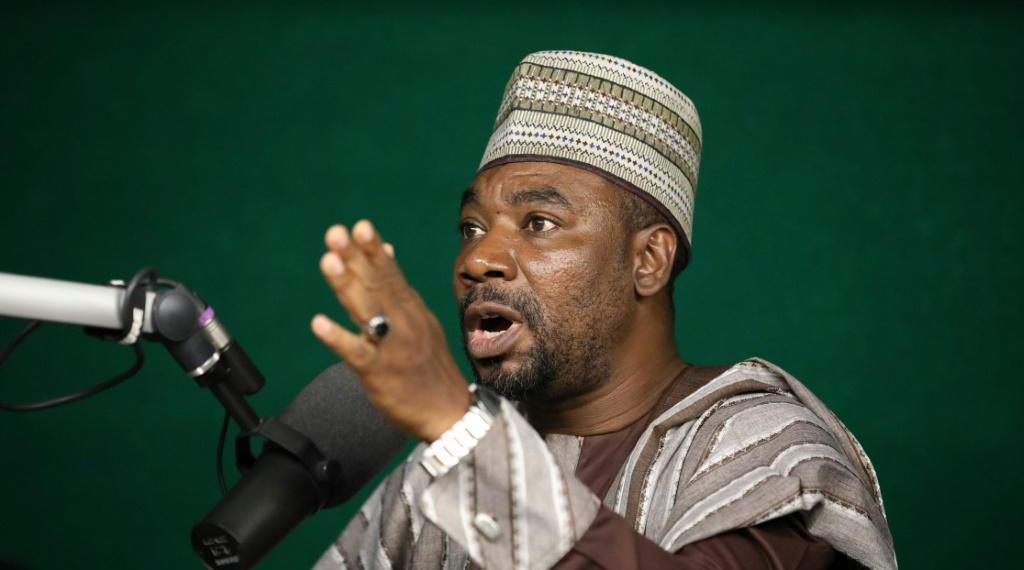 Nigerian broadcaster, Ahmed Isah, also known as Ordinary President, has blamed his temper for his physical assault on people in the course of doing his work.

Isah prayed for a ‘good temperament’ after the incident that led to the suspension of his radio station.

WUZUPNIGERIA had reported last week that the National Broadcasting Commission suspended Human Rights Radio for a clear violation of the broadcasting code.

The suspension will last for 30 days according to the commission.

Isah came under public scrutiny after a BBC documentary that premiered on May 17, 2021, showed him losing his cool and subsequently slapping a lady identified as Susan.

Susan was accused of burning her little niece’s hair whom she claimed is a witch. From the documentary, the little girl suffered burns in her head.

Isah has since apologised for his action.

He was also joined by several listeners, some of whom called in to apologise on his behalf.

In a Twitter post on Monday, he said, “No matter the good you do, pray for good temperament.”

The broadcaster disclosed that he got into trouble because of “hot temper”, adding that he is a “learner” on the job.

“Na hot temper put me for this trouble wey I dey so. I no dey hide mouth! Na learner I be!!” he said.