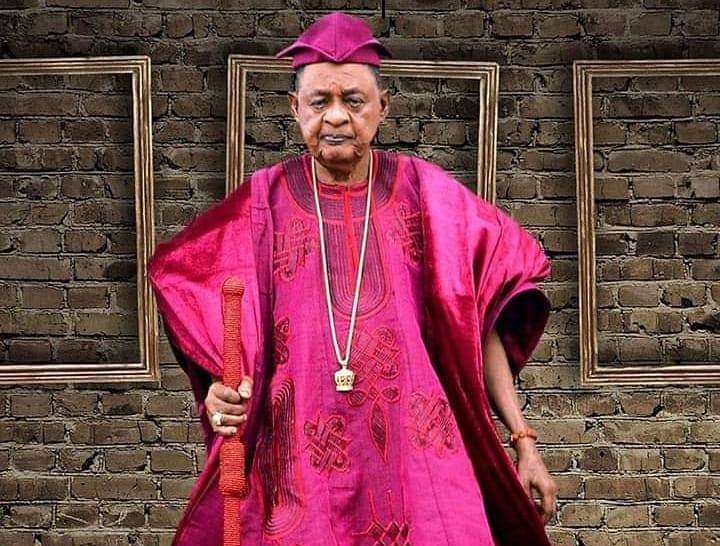 As the Yoruba people and Nigerians celebrate the Alaafin of Oyo Oba Lamidi Adeyemi III’s 50th coronation anniversary, his majesty has revealed that his ascension to the throne was a dream come true.

Speaking in an Instagram post on Thursday, Oba Lamidi revealed how his reign was prophesied before becoming the Alaafin in 1971.

50 years down the line, the Alaafin testified to God’s goodness that has favoured the people of Oyo, transforming the land to what it is today.

“Today, on the 14th of January, 1971 makes it exactly 50yrs I ascended the throne of my forebears as Alaafin. It was a dream come true, a prophesy foretold that the heavens had accented to when I wrote that piece of article and published it ‘I SHALL BE NEXT ALAAFIN’.

“God and posterity had been favourable to us all in Oyo because all who looks back to the Oyo they knew then, the one I met and what it had transformed to today, definitely, they would all understand that the era of Adeyemi have brought so much development to Oyo.

“As a traditional ruler it was never an easy feat or walk in the park to get to where we are today in Oyo and definitely this is not the time to rest because there is still so much to achieve, so many development ideas to be implemented and so many mountains to cross.”

In the Instagram post opened to his 44.1k followers, the Alaafin went further to express gratitude to the people of Oyo “for all your love and support, God bless you all.”