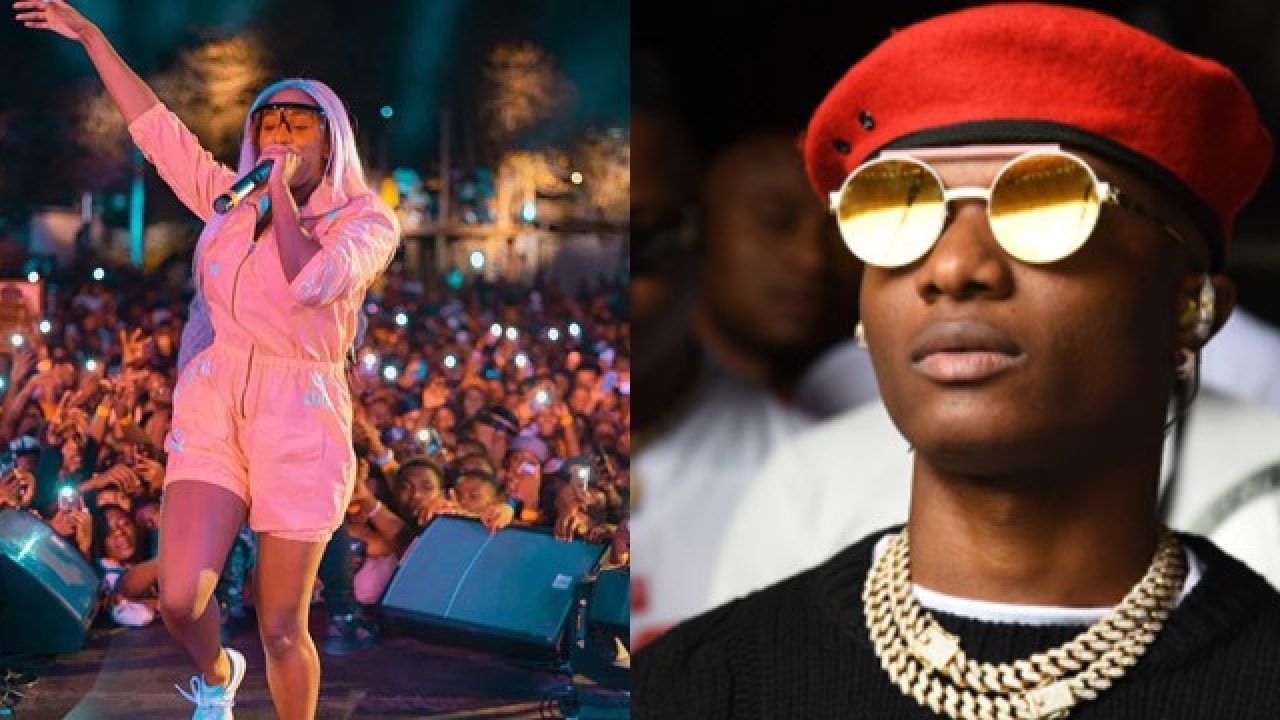 This comes as DJ Cuppy stated that her debut album, Original Cuppy is Star Boy certified.

DJ Cuppy wrote via her social media handle, “My album is STARBOY Certified! Thank you for the love @WizkidAyo #OriginalCopy”

Nigerians have also applauded Cuppy for improving on her skills in the new album as her album has been doing quite well and is being rated alongside that of Fireboy and Adekunle Gold, who also released their albums this month.

However, some critics seem to have different opinions.

My album is STARBOY Certified! 🦅🎶 Thank you for the love @WizkidAyo ❤️💕 #OriginalCopy