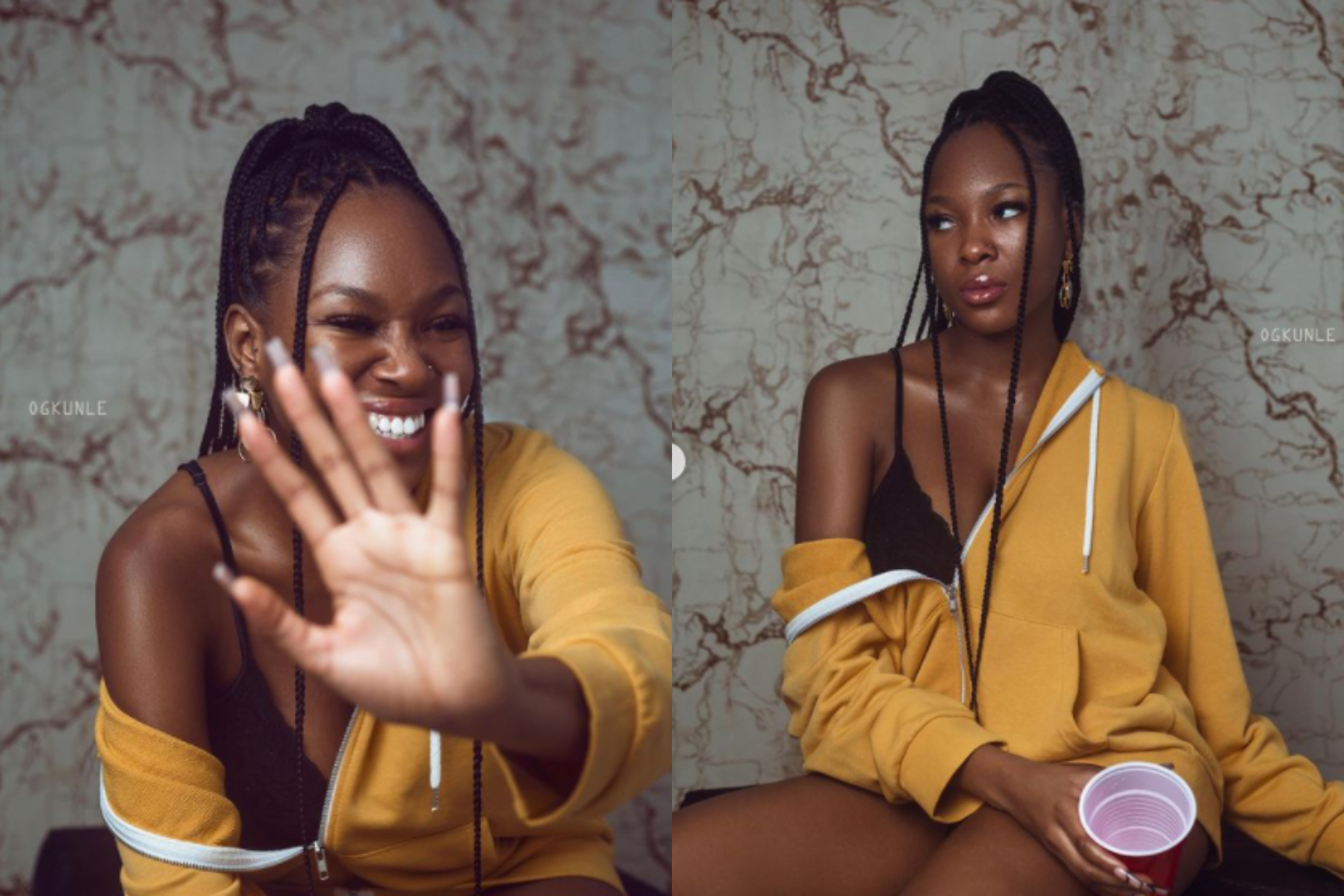 Musician and former Big Brother Naija: ‘Lockdown’ housemate, Victoria Adeyele popularly known as Vee, has given a blunt response to those accusing her of faking her British accent.

Vee, who is dubbed the Queen of Flames for always speaking her mind regardless of whatever situation she finds herself in, in a series of tweets on Saturday said she would no longer defend nor give an explanation to trolls calling her accent fake.

Vee, who was responding to a troll, agreed to faking her accent, saying that she bought it at the popular Balogun Market.

“Months later and people are still doubting my accent. Okay, I bought it at Balogun Market” she tweeted.

A Twitter user, @innodonaa in response to her tweet stated that her constant explanations is what keeps causing doubt.

Another one, @KingShetman007 advised that if people are so keen on where she got her accent from, they should patronize him as she has excess in his store.

“Please guys don’t go to another place for the accent ..don’t mind vee oo We have it in our store. This vee like to carry pesin market go elsewhere.. which type is it american, americana or just low-key American accent lol”

Meanwhile, @Sunshin65989170 claimed that Vee’s accent is the reason her daughter wants to study hard to do her Master’s abroad.

“Don’t bother yourself dear, my daughter is working hard to graduate with 1st class, so that she can go to UK for her master’s because of this your accent, she fell in love with your accent the very 1st day she saw you in bbn.your accent is pure organic !!!”