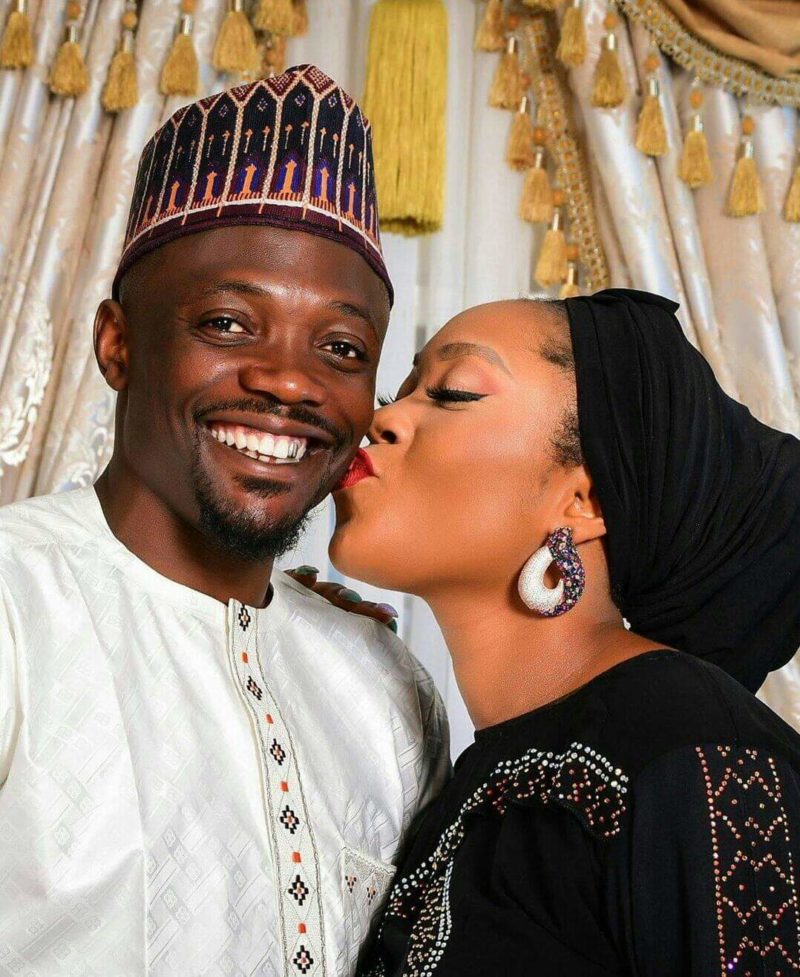 Nigerian footballer, Ahmed Musa has incurred the wrath of his Muslim fans after posting a photo of his wife giving him a peck on the cheek on Facebook.

Ahmed Musa’s Muslim fans accused him of doing something that is against the Islamic religion.

They urged him to repent and remove the picture.

The Super Eagles captain had taken to Facebook to celebrate with his wife and children before the comments started flowing in. 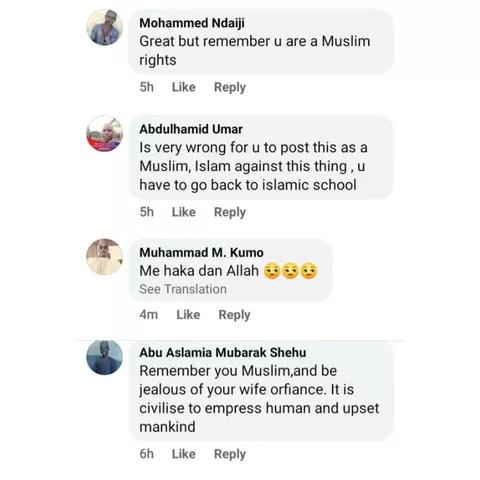 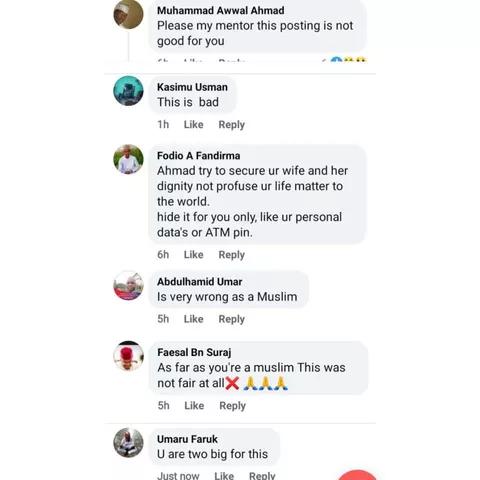